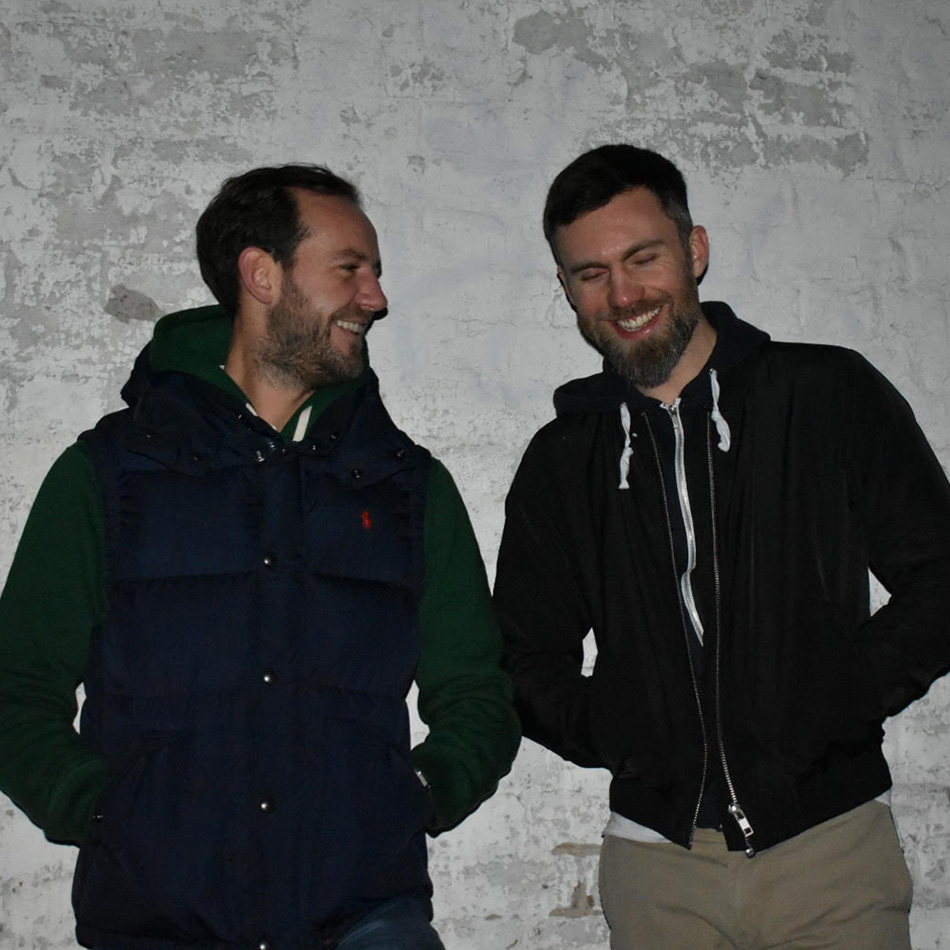 Growing up together and going to the same school Jamie and Liam’s musical taste has always been similar. Heavily influenced by UKG and Drum & Bass in the early days they were listening to pirate radio stations such as Upfront FM, Mission FM and Kool FM plus a huge collection of tape packs ranging from Cosa Nostra, Sun City and One Nation.

Collecting Vinyl, djing on the local circuit and raving was a big part of their lives and it wasn’t until 2006/2007 that clubbing in places such as Turnmills, Egg, Public Life and the Cross that House music really caught their attention which then followed up with trips to ibiza to truly secure their love for the genre.

With an opportunity in 2009 to start their own day party at the infamous Brick Lane club 93 Feet East, they saw the possibility to play the music they wanted to hear plus book the DJ’s of their choice so they jumped at the chance and FEAST was born.

The next progression was to start a label FEAST RECORDS. To date the label has had releases from the likes of No Artificial Colours, Inxec, Miguel Puente and Manik. With more in the pipe line for 2020.