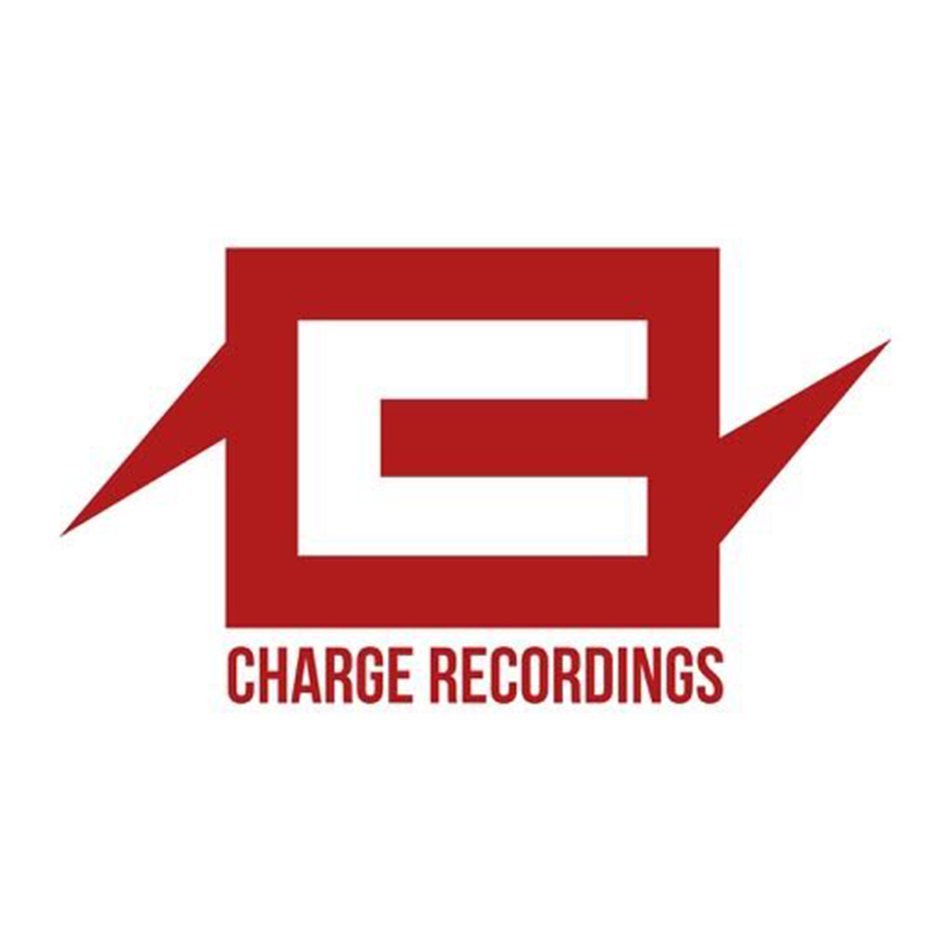 The very definition of a legend, Mampi Swift has been involved in the drum & bass scene since the early 90’s. It was in 1990 that Swift started DJing and found himself behind the counter of Lucky Spin records. With access to the studio next door and an in-house engineer, Swift jumped at the valuable opportunity to start learning how to produce. Releases soon started filtering out with labels like Suburban Base, True Playaz, Trouble On Vinyl & Frontline all taking tracks.

1997 saw the launch of the Charge Recordings imprint and a slur of releases that saw him rise meteorically to the top of the DnB tree. With the release of ‘The One’. Swift became a household name and he showed no signs of slowing down, following that up with the likes of ‘Hi Tek’, ‘Touch Of J’, ‘Jaws’ and ‘Trippin’. The label went from strength to strength and has since seen releases from DJ Fresh, Friction, Rene La Vice, Blame, Turno, Sigma and many more.

In the DJ booth, Mampi is a force to be reckoned with and it’s arguably where he feels most at home. A pioneer of the double drop style of DJing his unmistakeable presence behind the decks has formed the back bone of many a line up from the UK to the States and everywhere in between. A true originator he has influenced and shaped the scene like few others and was awarded a place in the Drum and Bass Arena Hall of Fame 2015 for his contributions.

Over the coming year Mampi Swift will be releasing his highly anticipated album ‘Victory', as well as introducing some exciting fresh talent to the label. Swift is going full charge and ready to turn DnB on its head once again. 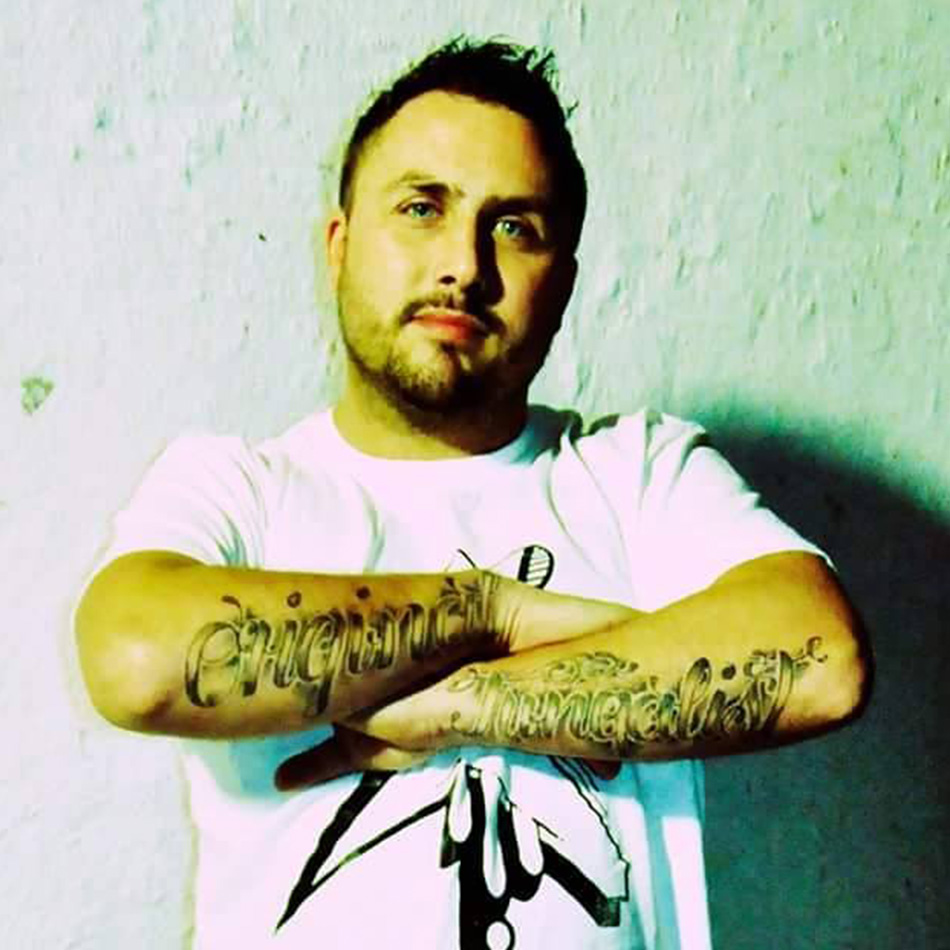 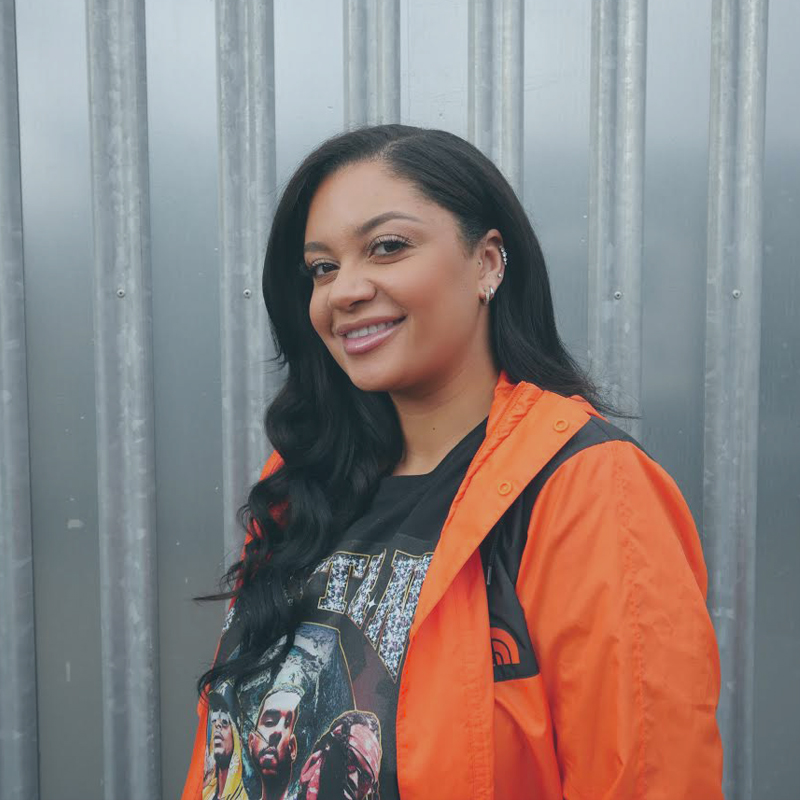