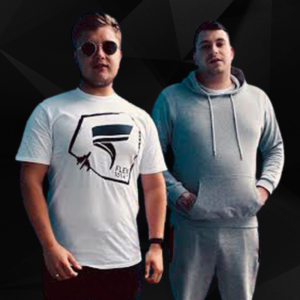 I got my first set of decks when I was around 8 an would practice every day till I got my mixes perfect then I started listening to pirate radio which made me work towards getting a set on station which I did when I was 13 on fresh fm then I moved to impact fm that’s where I really improved as a dj listening to other sets an learning from other dj’s getting my sets planned so I had something different every week since then I have been on various different station in London an the south east. I first played out in a club when I was 15 in Bognor an seeing people dance to the tunes I was playing made me love music an playing out so much more. Now I’ve put on my own events in Crawley one called garage affair & another garage an grime event called reload. Mainly I mix uk garage an house which I’ve loved from the start but also I like mixing jungle & drum & bass so make sure you catch my show every Friday 12pm – 2am and keep it flex.

Regan Bowes is a house and disco DJ from Surrey who started out on the club scene in 2015. Since then, Regan has played at some of the most iconic clubs and events in the UK, including ministry of sound, studio 338 and WE ARE festival. In 2018 Regan made his debut in Ibiza bringing his unique energy and funky rhythms to itica and es paradise. He has also supported artists such as tough love, East’s everything and Patrick topping. Look out for Regan Bowes in the future making waves in his production and playing clubs and events across the UK as he continues to reach new audiences.