The social media Influencer has got tongues wagging after making allegations of a past life with the rap star in the premiere of her new music video ‘Bad Boy Piece of ‘InformaTION.’ 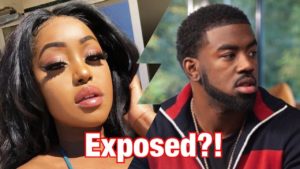 Credit: © 2020 BeAmie, YouTube
Graphics Designer, YouTuber and lifestyle blogger, Lani Good has come forth with allegations against Tion Wayne in the unexpected release of ‘Bad Boy Piece of InformaTION’, claiming that she was left in over £8,000 in debt after being conned by the rapper.
The drama began earlier this year when Lani uploaded a YouTube video entitled ‘Dutchavelli or Fredo? Smash or Pass edition, where she was accompanied by a group of friends who cast votes on whether or not they would hook up with a particular celebrity, influencer or YouTuber etc.

Credit: © Lani Good, YouTube
The controversial ‘SMASH or PASS’ video begins with the following:
“Disclaimer alert I did not co-sign anybody that’s has been called butter, anybody that people don’t fancy; it’s nothing to do with me, I basically had to go for popular people, I went for popular YouTubers, popular celebrities.”
Lani Good
Adeola Patronne, Ms R Fabulous and Nella Rose were amongst some of the names that were mentioned and discussed during the online ordeal which resulted in fans clapping back. 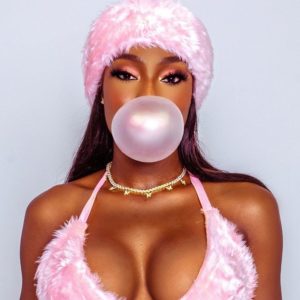 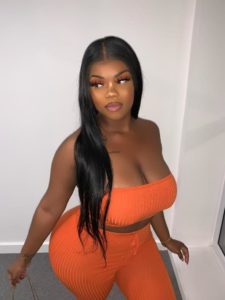 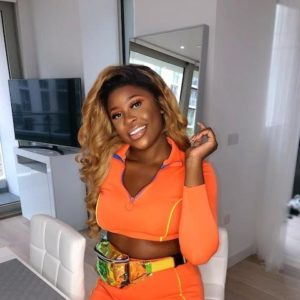 Credit: © Nella Rose, Instagram
One fan quoted:
“loooooooooooooool nah Lani gathered 30 secondary school children to come and create bad content on her channel”
@M_LDNN_
With another quoting:
“Lani knew what she was doing that’s why she put out that disclaimer”
@GhanaianShawty
Lani was later accused of clout chasing which she denied in an online apology that was prompted by the negative feedback her now deleted video had received. 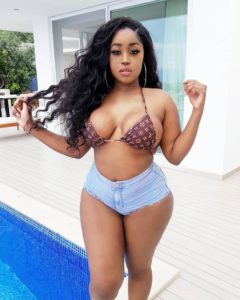 Credit: © Lani Good, Instagram
In her issued apology the BLKCHAT LDN cast member illustrated:
“You don’t know Lani, you don’t know me, all of you motherf***ers watching this you don’t know me, let me make something very mother f***ing clear about clout, if I wanted to f***ing trend on the f***ing internet, I f***ing could, I’m sitting on a bad boy piece of information, do you understand? A bad boy piece of f***ing information. Do you think I give a f**k about this f***ing smash or pass game, I’m sitting on a bad boy piece of information.”
Lani Good
Following the release of her new music video ‘Bad Boy Piece of InformaTION’ we think its safe to say that we have a pretty good idea of what the piece of informa-TION was and who the informa-TION was about.
https://youtu.be/7RZ0UoDr8pg
Tion took to social media to address the allegations shortly after Lani’s video premiered on YouTube.
He Tweeted:
“I never ever once robbed this girl I hope she gets the help that she needs. She bought me a gift in an attempt to manipulate me into a situation that I didn’t wanna be in, the gift was a watch which she financed for £8,000.”
Tion Wayne, Twitter 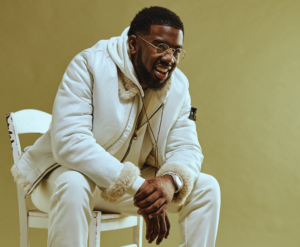 Credit: © Tion Wayne, Downtown Music Publishing
Tion also took to Instagram to deny the accusations:
“My past ain’t great fam and this is f***** embarrassing but I ain’t robbed no women I love women they’re the reason I’ve done well cause I’ve had important women in my life. I wish her the best tbh I hope she can go forward and fulfil what she needs to.”
Tion Wayne, Instagram 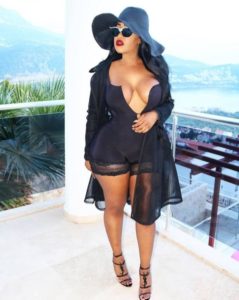 Credit: © Lani Good, Instagram
Lani was quick to fire shots back at Tion:
“I just want a sincere apology, and an explanation, I’m not even trying to get u cancelled, I loved you remember? “So I thought of you before I acted n I think I actually held back 2bh. “I made it a light joke – it’s not that deep u got bare fans – u don’t need to lie – theyl forgive u.”
Lani Good, Instagram
Grab the popcorn or put the kettle on. Lani’s on a road trip, she’s pulling up with her receipts and she’s calling all stops. We’re just here for the ride.
Words by Oshane Beach