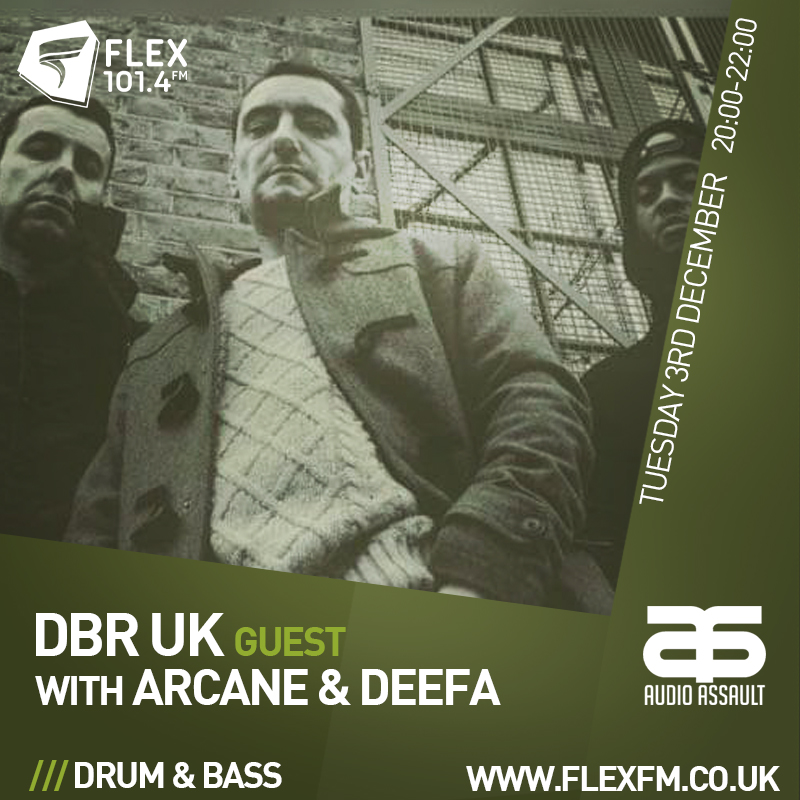 Inspired by the Hardcore/Jungle sound emerging out of London in the 90's, there love for the music can be traced back to the early days of Kool FM and even as far as the infamous tape packs such as Dreamscape, Fantazia and PURE X.

Alongside guest performances on London's Pirate and Internet radio stations including Origin FM(95.2), Life FM and the late RUUD Awakening(104.3) DBR has been holding down regular prime time shows on some of the Home Counties Pirate radio stations including Perception FM(106.9) and Luton’s Raw FM(107.9) to name a few, for a well over a decade. DBR are currently doing the 4pm - 6pm show on Rude FM every 1st and 3rd Sunday of the month. Working closely with other local DJ's and MC's including Fokus, Phantom, Five Alive, Lydon and DJ's Barrington and Concrete of the award winning Warning (Cambridge) to maintain a healthy local Drum and Bass scene.

DBR have been DJ’ing Jungle/Drum and Bass since the mid 90's and have witnessed the scene gradually splitting over time into more sub genres. They are into the deeper direction however still keeping their versatile style by playing classic tunes for the Heads but also selecting tracks that appeal to the less educated ear. Thus enabling them to cater for all whilst still bringing a fresh interest into this diverse scene.

A recognised collective with in the Home Counties Drum and Bass scene. DBR is known for there creative mixing style and versatile selection maintaining energy in every setting aswell as there own music.
Nationwide they have played up and down the country aswell as in Switzerland, Belgium And Poland, they will be looking to keep up the momentum in the following months. 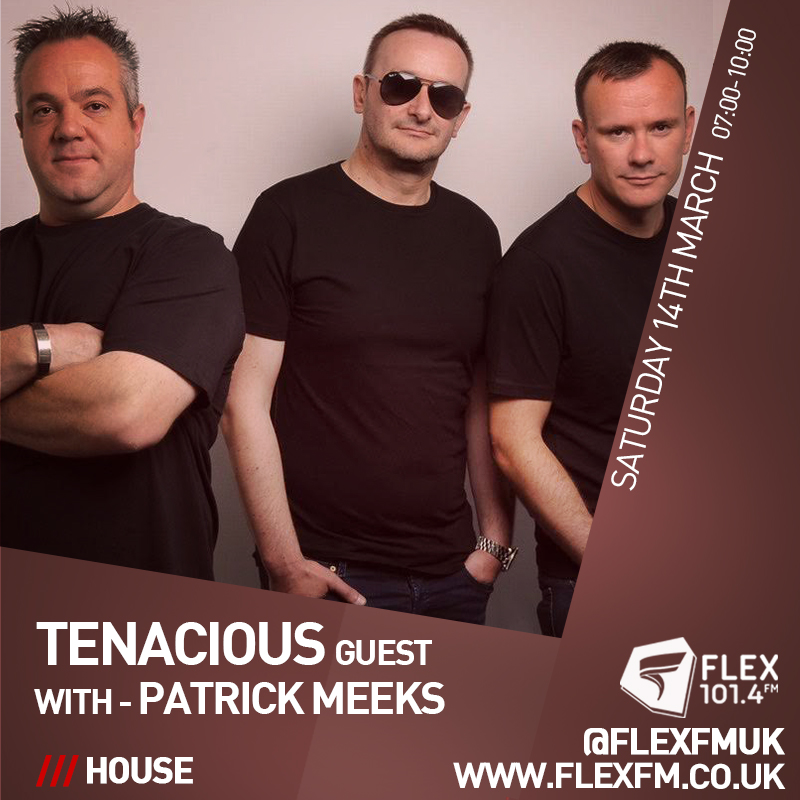 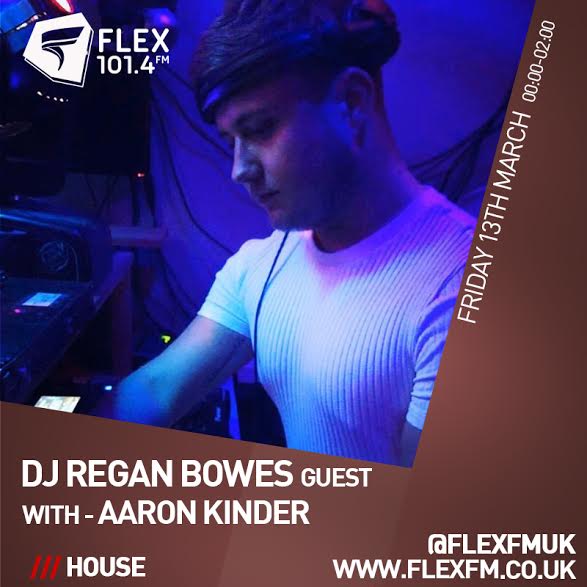 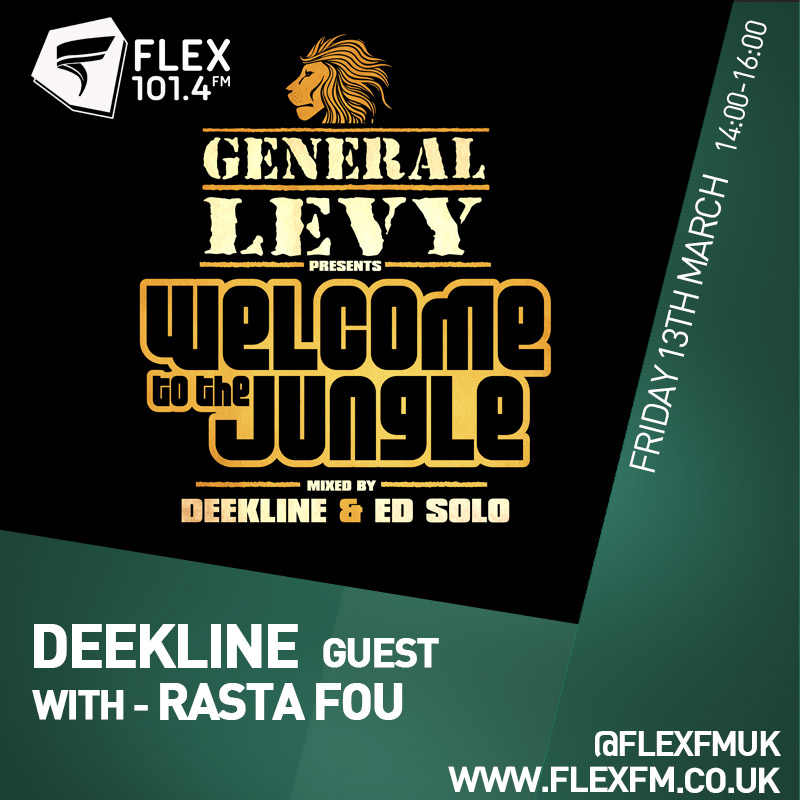