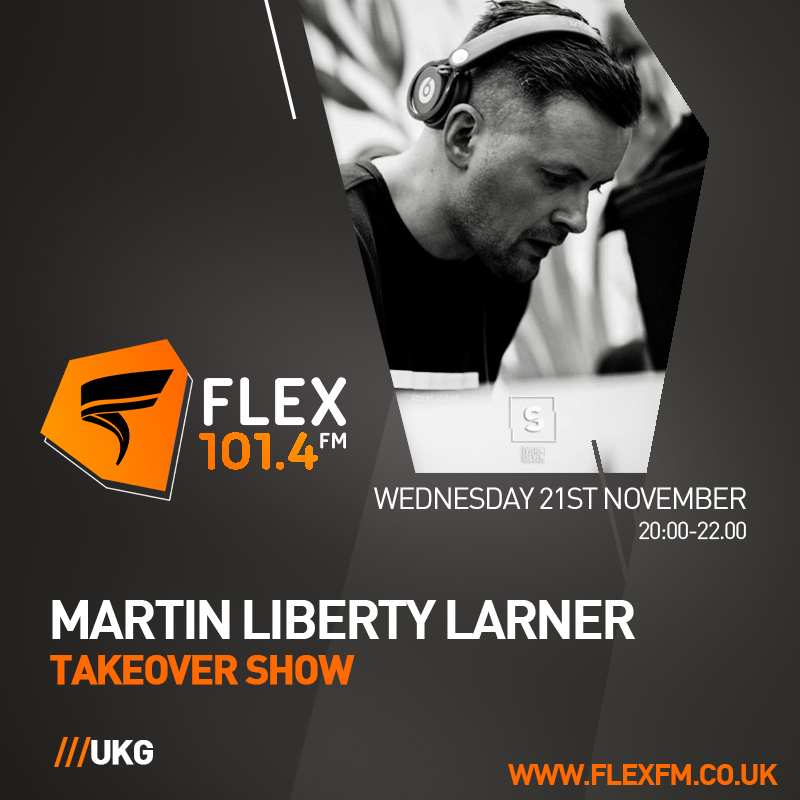 Martin Liberty Larner is a true veteran of the UK House & Garage scene, and has been a consistent name since his 1st booking at the legendary Gass Club in London back in 1994.

It was in 1996 when people really started to take notice from his weekly Friday night radio show on London’s legendary pirate station ICE FM 88.4 where he became renowned for his slick tight mixing ability and underground tune selection. The big club events soon followed with Exposure, Sun City & A One Night Stand becoming regular places to find Martin behind the decks.

It was while experiencing such events, Martin caught the promoting bug and by chance had the opportunity to work with the now iconic Club Colosseum in Vauxhall on a new weekly Friday night event to program their UKG room.. and in Sept 1997 LIBERTY was born and for the next 3 and a half years became a mecca for UKG in London, and from his weekly residency it went on to be the catalyst to secure his status as one of the scene’s biggest dj’s.

In 1998 he became the 1st UKG dj to perform in the USA alongside DJ footloose & Mc Skully. With trip’s to Ayia Napa, Ibiza, Germany & Switzerland to soon follow as the UKG sound grew around the world and his popularity grew with it, over the past 20+ years there are not many UKG events you would not have seen Martin grace their flyers.

At the 2003 people’s choice awards Martin was voted 4th best UKG dj and 3rd best Old Skool UKG dj, and in 2004 he came 3rd in both categories, cementing his status as on of the scene’s biggest dj’s. Fast forward to 2017 and Martin is still as consistent as ever playing week in week out all over the UK and & abroad spreading his unique style of UK Garage & Bass to the masses. 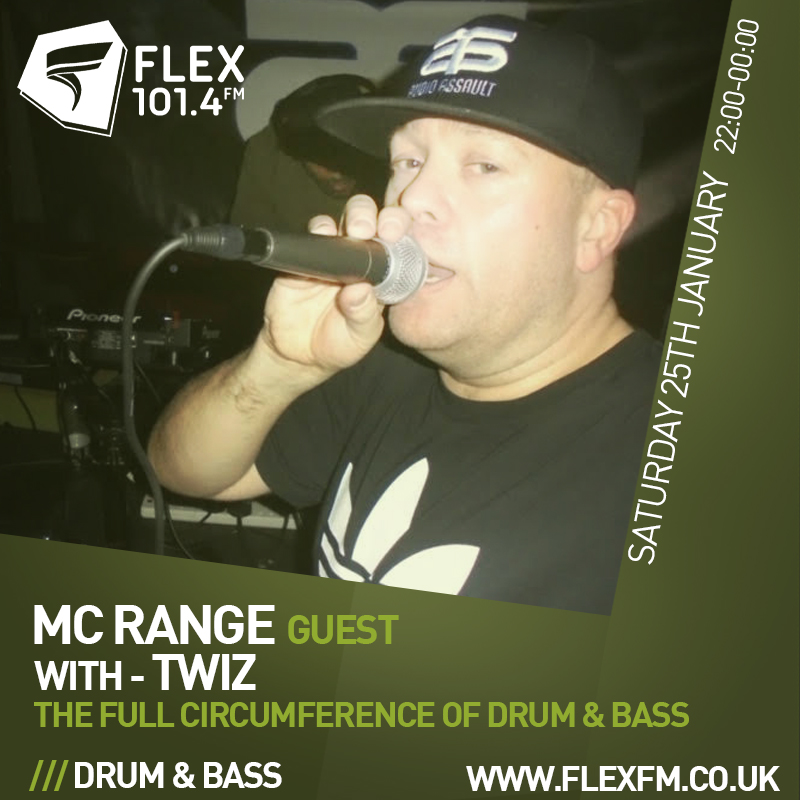 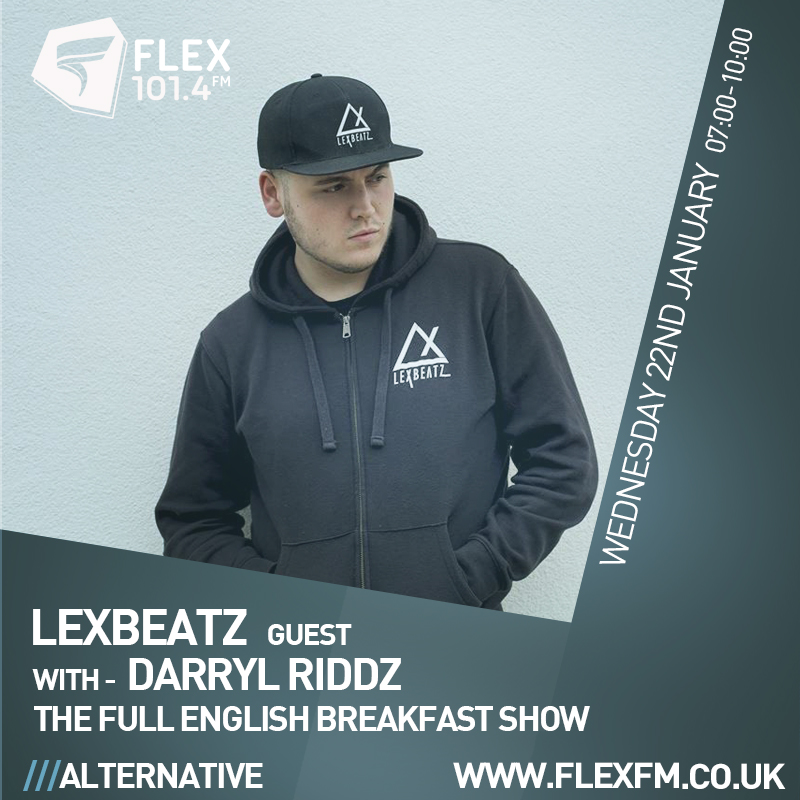 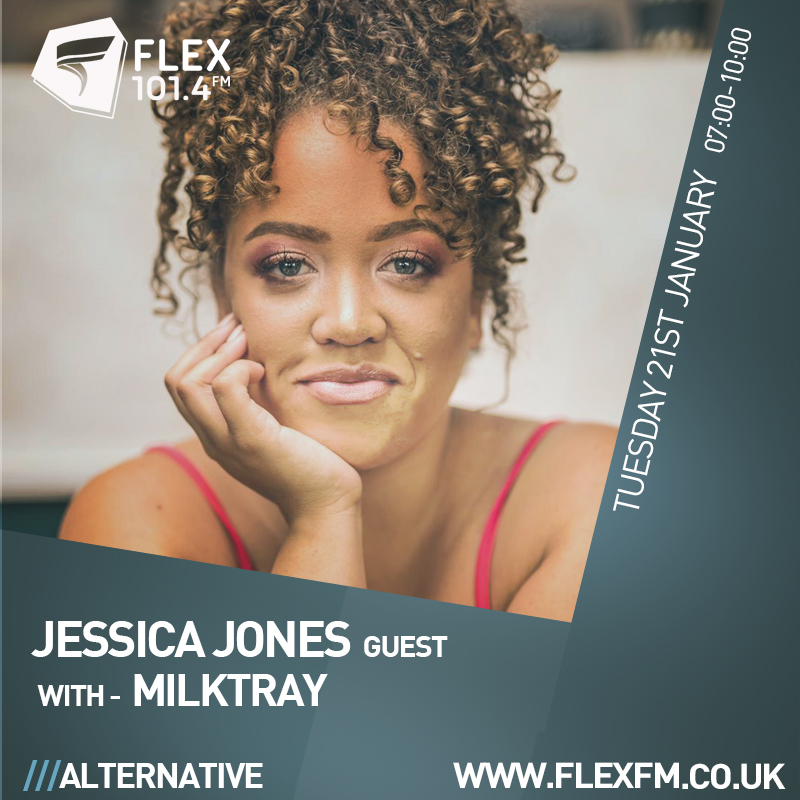