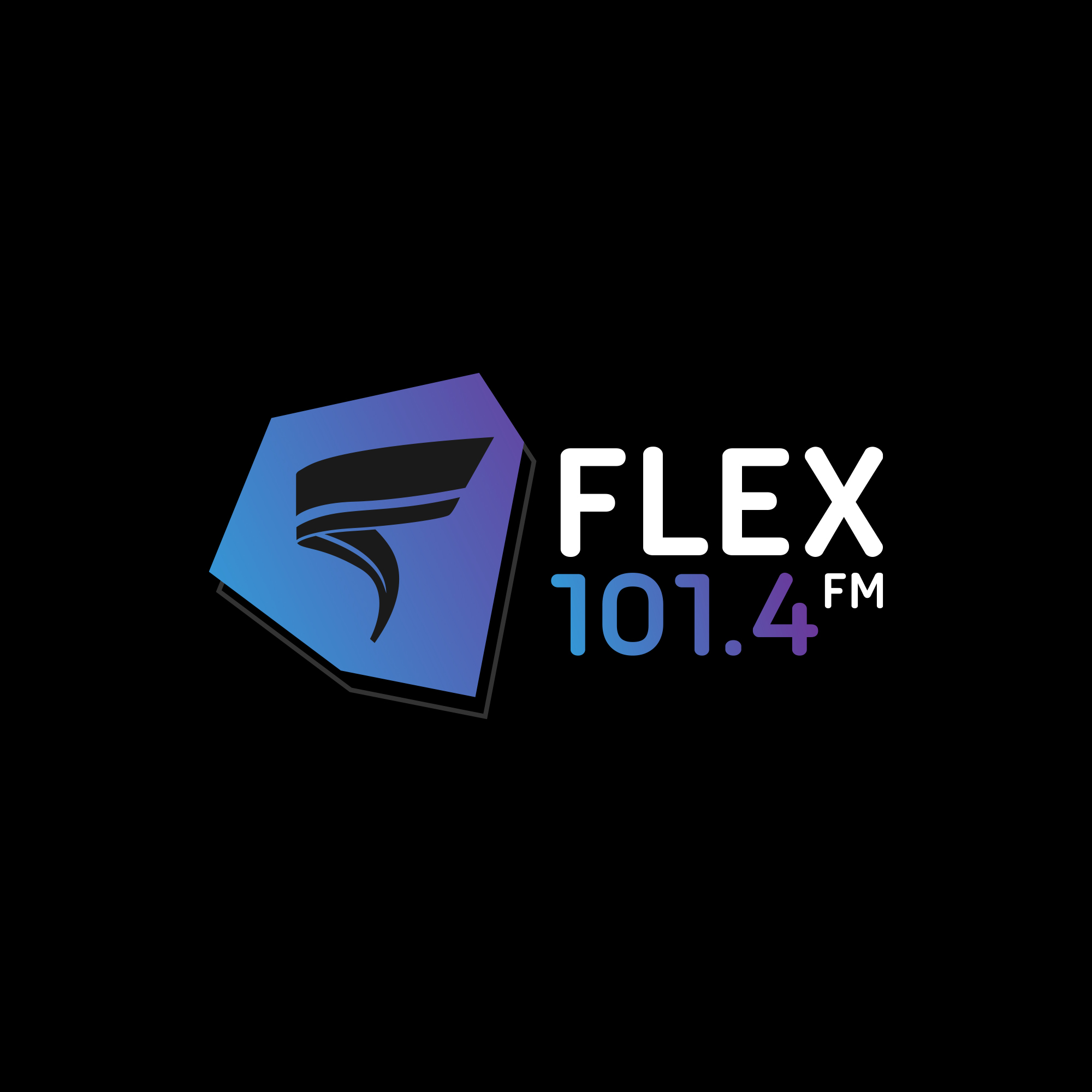 London is to have a new radio station, Flex FM. It has been awarded a community radio London FM licence by Ofcom.

Founded in 1992 and initially broadcasting from tower blocks in South West London, FLEX FM has pioneered and promoted some of the most avant garde music of the past 25 years. Widening the boundaries of electronic underground music, FLEX FM prides itself on being at the forefront of UK culture.

Chief Executive Carl Shepherd said: "We are delighted that Ofcom has granted us a London community radio FM licence so we can continue as a driving force for our local community as well as having a major influence on the UK music industry.

"Since we established ourselves as one of London's best independent radio stations, some of our artists have successfully crossed over in to the UK national charts and are influencing a new generation of artists and creatives."

When awarding the licence to FLEX FM, Ofcom highlighted that members of the company have experience of broadcasting, station management, engineering, music and youth work, which it said would help FLEX FM to maintain and develop a service covering interests relevant to the target audience.

Mr Shepherd said: "We are working hard to begin broadcasting on FM and expect to announce the frequency soon." 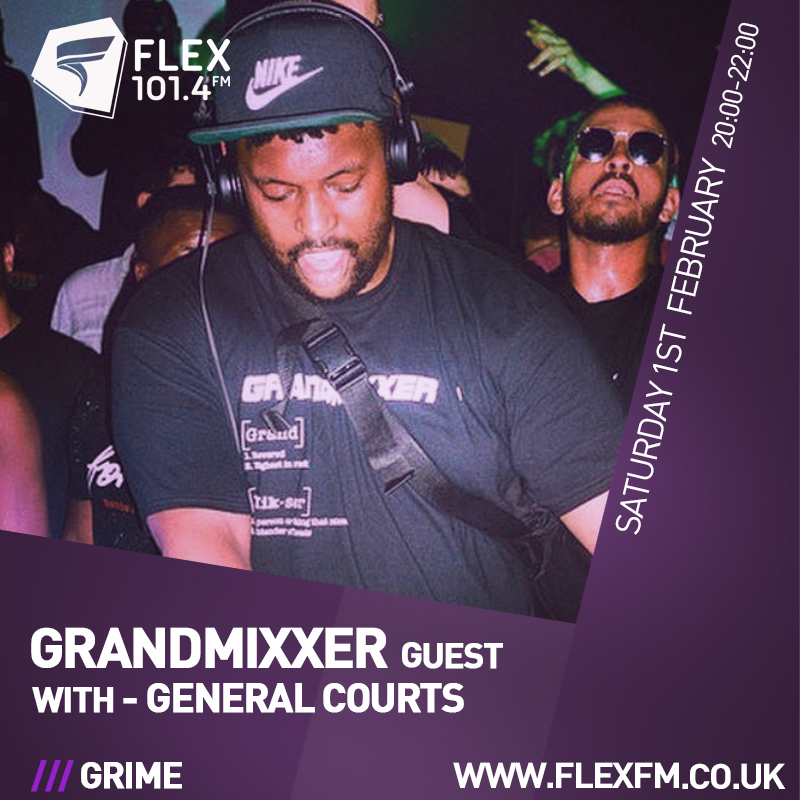 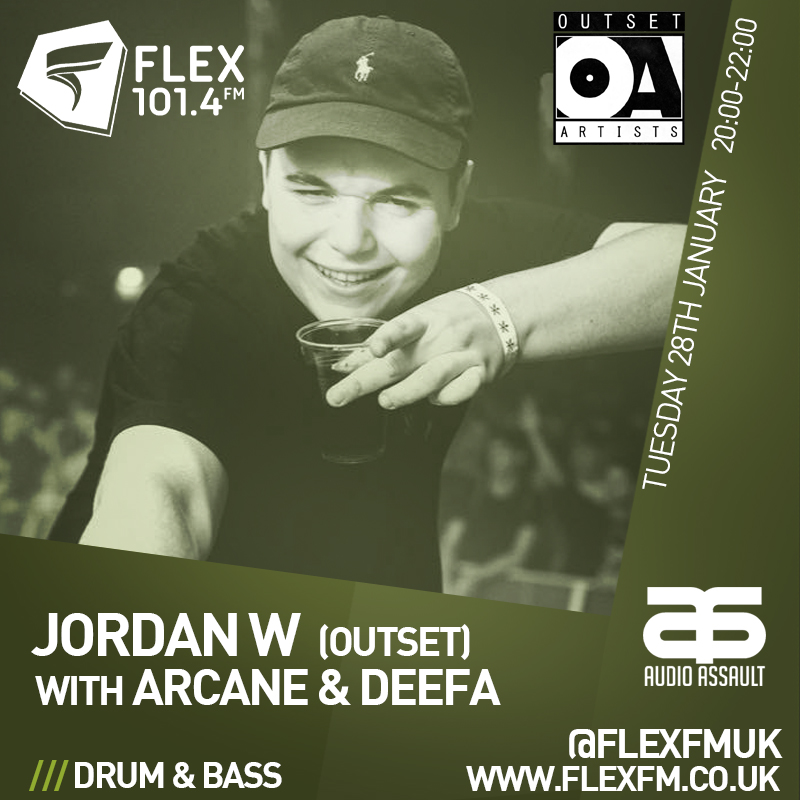