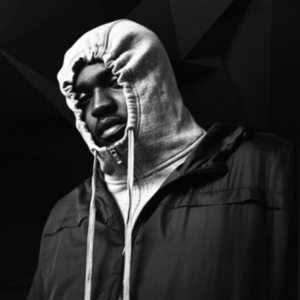 His first experience of radio was on Flex FM in 2014, and since then has DJ’d across various radio stations and media platforms such as Rinse FM, NTS, Mode FM, Radar & Boiler Room.

In 2015, Courts began DJing for Novelist’s crew The Square. After a short time with The Square, Courts became tour DJ for AJ Tracey. Alongside these acts, Courts has performed at various festivals and rave events up and down the UK and abroad including Glastonbury, Bestival, Wireless, Warehouse Project, Fabric, Outlook, Sonar Festival, Splash Festival and toured internationally through Europe, Asia, USA, Canada, Australia & New Zealand.