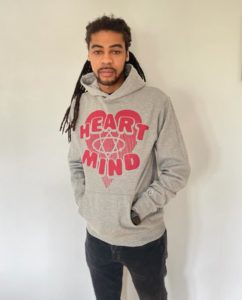 JJ is a London based DJ who has been tearing up clubs with his dynamic sets nationwide and internationally for over a decade now. Having received his first pair of decks at 10 he went on to become a resident DJ on the multi award winning Steve Sutherland show on Global radio as well as holding various residencies in nightclubs based in Shoreditch, Hertfordshire, Manchester, Leeds and London’s West End. These residencies led him to DJ for numerous stars including Busta Rhymes, Shaggy, Swizz Beats and 50 Cent to name a few. He doesn’t place himself in a genre defined box as he plays a range of music across the spectrum from R&b, Dancehall to UK Funky and everything in between.