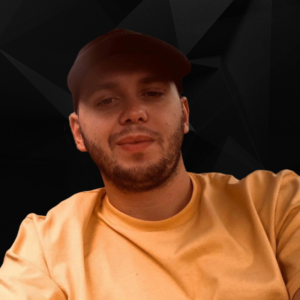 Over the Years Jay Truez has worked with and supported many top acts such as Skepta, Wretch 32, Giggs, Rudemential, Duke Dumont to name a few. He has also had his own music featured on Kiss FM & his debut Music Video on MTV, Channel U (which charted at #1 in the new music chart) amongst others. His UKG Track ‘2 Step’ featuring the great late MC Sparks received much support on the UKG circuit from DJ’S such as DJ EZ.

Working as an MC in his early days he also worked alongside many artists before concentrating on his own events and DJ’ing across Europe. Jay Truez’ versatility enables him to hold residencies down in London & Surrey covering the full spectrum of underground music.