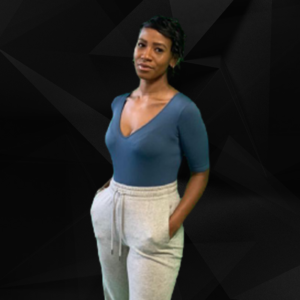 Keisha Forte-Hercules was raised in North London with an upbringing rich in the sounds of Onyx, A Tribe Called Quest, Tina Marie, Roy Ayers, Ron Trent and everything in between. Spending the ages of 4-16 as an Anna Scher drama student and stealing her mum’s audio cassette tapes to record her own bootleg radio shows in secondary school, Keisha developed a passion for an incredibly broad range of music. Suffice it to say, Keisha’s parents and family were the central force in her early musical exposure – most of whom find themselves employed in the industry as artists, producers or managers – she has since built a life and career around her love for the art. Now with her own show on Flex, something she considers as a dream come true, she counts herself truly lucky to be part of such a great team.