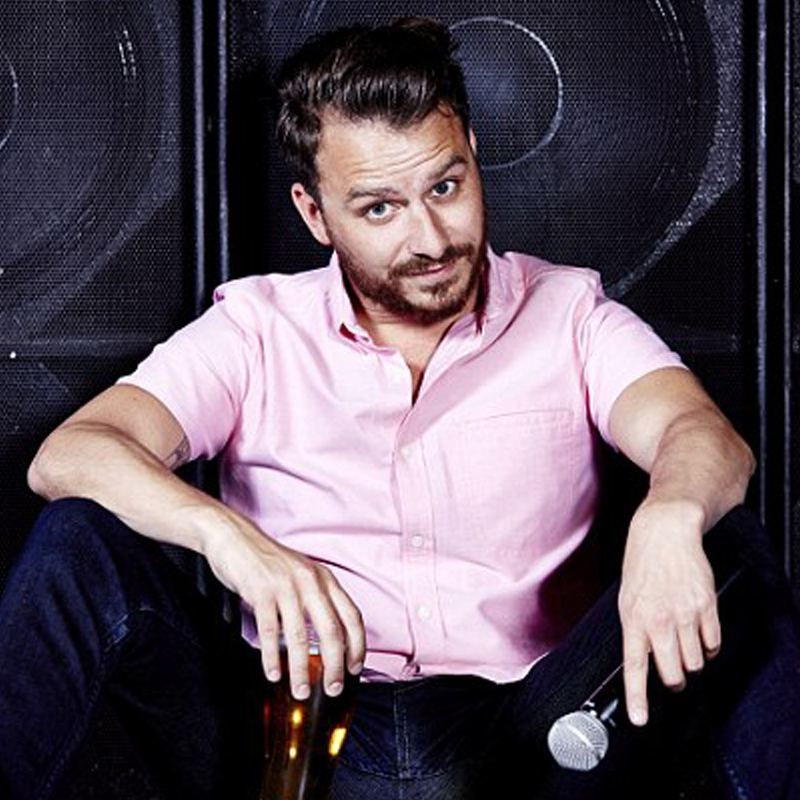 With a huge following that is increasing weekly, Daniel has amassed over 3 MILLION followers on Facebook, achieves over 1 MILLION views on his Snapchats within 24 HOURS. UP TO 40 MILLION unique video views PER VIDEO. Over 3 BILLION VIDEO VIEWS IN 2017. He has his movie ‘Fanged Up’ scheduled for release next month which stars the likes of Steven Berkoff, Terry Stone, EastEnders’ Danielle Harold, Roland Manookian, Coronation Street’s Ian Reddington & The Office’s Ewen MacIntosh.

He was in the current Celebrity Big Brother series (Winter 2018 series).

He has embarked on successful sold out comedy tours (in 2014 & 2015), has his own comedy DVD which was in HMV’s top 10 for Christmas 2015, and done international stand-up dates since then.

He has also ventured into music , ‘Proper Moist’ reached no.15 in the UK charts, his latest song ‘Naughty Sesh’ reached no.6 in the iTunes