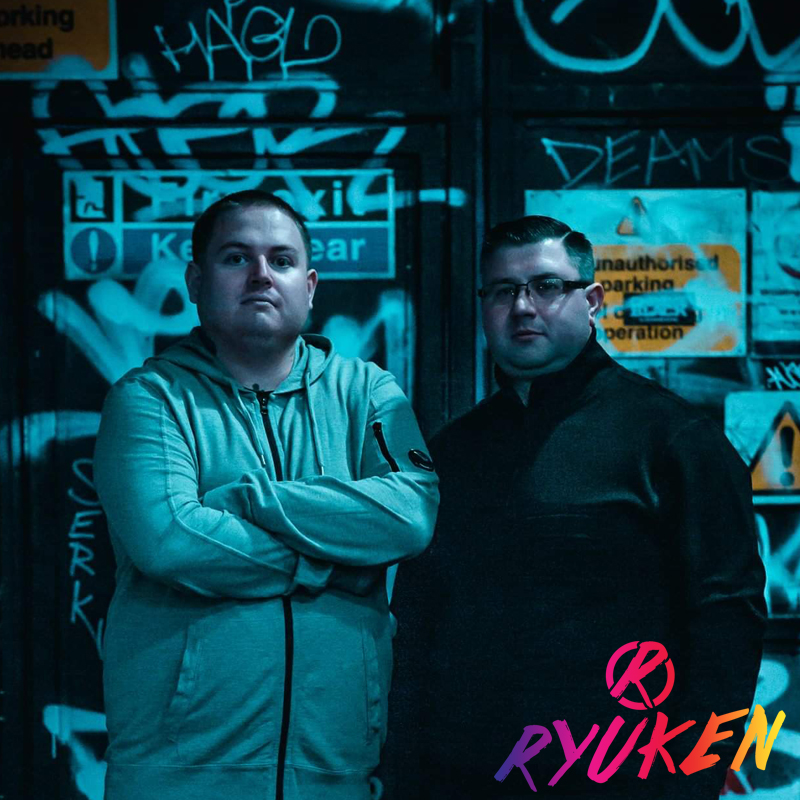 Ryuken is London UK Based Producers/DJ’s Aaron Doyle and Jeff Cox, who have both previously worked under different aliases. They formed Ryuken in 2016 with one goal in mind – to make good house music. Having known each other since they were children, it was not until early 2016 that they realised they had a shared passion for bass heavy house music.

It did not take them long to make an impact on the underground scene with the release of ‘Let’s Turn it Up’ on Hervé’s exquisite label ‘Cheap Thrills’. In this short period of time they have received consistent support from a long list of club & radio DJ’s including many of which are household names.

They have also had their tracks featured on multiple occasions in Beatport’s charts, Beatport’s ‘Track Of The Week’, Traxsource’s ‘Weekend Weapons’ and the iTunes ‘Dance Chart’.

This momentum has continued into the main stream with their tracks being featured on compilation albums such as Blanco y Negro’s ‘Anual 2018’ and DJ Culture Vol.30 and New State Music’s ‘Pure Running 2017’ and ‘100% House’.

They have also been commissioned to produce Official Remixes for the likes of Drumsound & Bassline Smith, Conor Maynard, Hervé and Kissy Sell Out and many more.

They have also had publication’s via Insomniac, DJ Mag, EDM Identity, We Are Rebel Bass and many more.