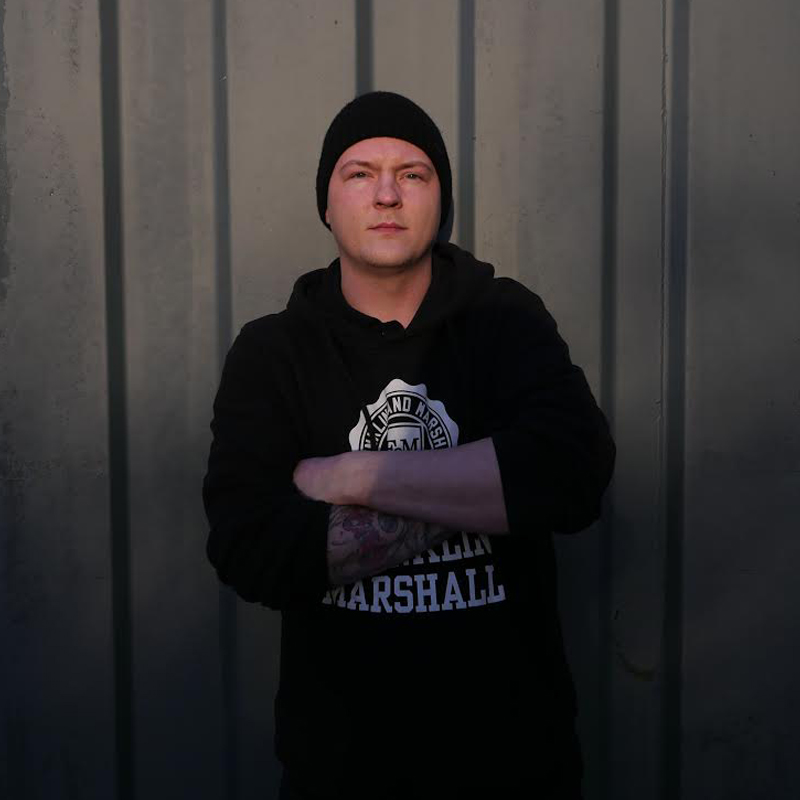 DJ Riley has been a name in the scene for over 20 years, he got his first set of decks at 11 years old and has taught himself all the tricks of the trade by himself. He had no one too look up too apart from pirate radio stations and tape packs he managed to get hold of. Hanging around record shops from Wax City too IMO Records networking as much as he could and taking alot of inspiration from Nicky Blackmarket, Randall, DJ Hype and making his own style he knew Drum and Bass was his passion.
After many years playing House in multiple clubs in Croydon he finally got his first Drum and Bass booking in Gloucester when he was 17 years old and thats when the true DJ Riley was brought to light. He bursted into the scene in 2005, gathering support from multiple BIG name artists including (Ray Keith , MC Fun, Nicky Blackmarket, MC Det, Top Cat, etc)
Being a young face in the scene brought new light to DJ Riley, He found his passion and thats where the fun began. Being booked for most major dances from Telepathy, Breaking Science, AWOL, Innovation, Warning and many more he cemented his place in the underground scene. In 2011 he was signed to DnBstreet agency who also had the like of Bassman and Trigga on the roster he had a new residency with Creation Club nights in Vauxhall.
He has played on many well known radio stations all over London, Essex and Kent recently leaving Rough Tempo to join the Flex Fm Team. Having backing still from multiple big names including MC Fun, Harry Shotta, DVS, TT Ace and many more you will always be in for a good show either on his own or with some guests.
DJ Riley plays the full spectrum of Drum and Bass from early Jungle too 3-4 deck mixing with the new style DnB anything is possible with this guys show.
Catch him up every week on his new show Wednesday night from Midnight untill 2AM im sure you wont be dissapointed with this guys talent.