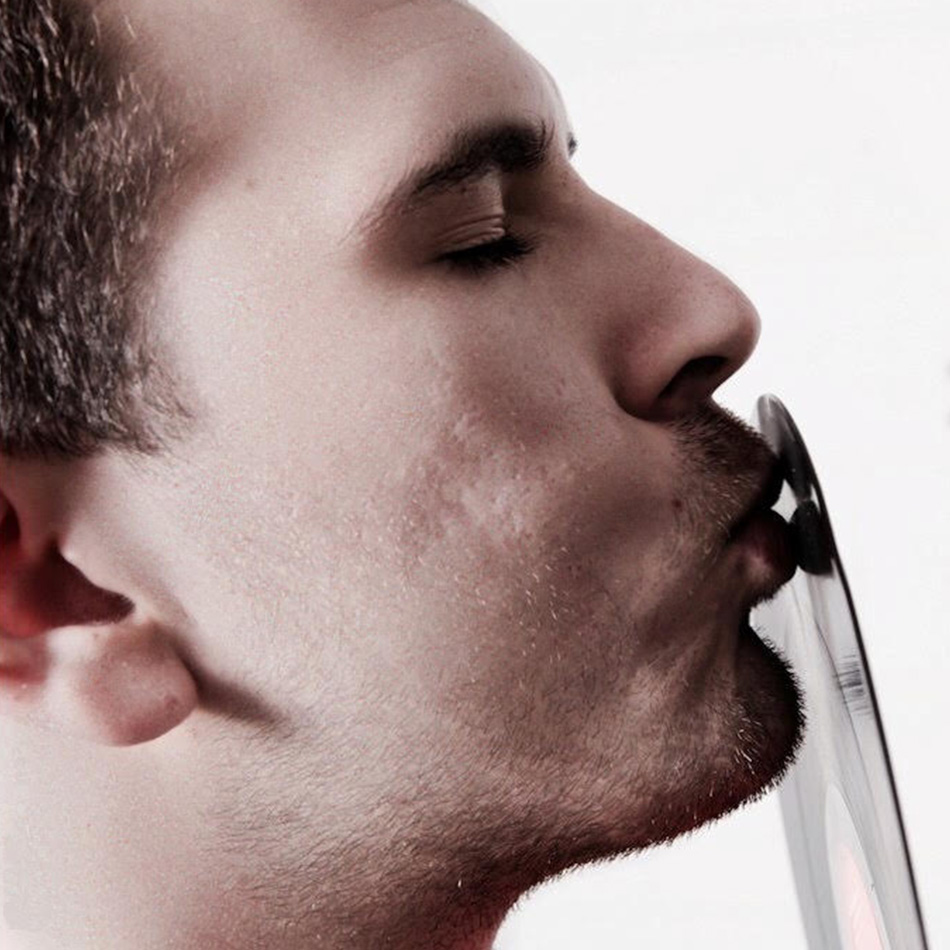 Aaron James is a household name in the world of Hard House. Now in his 11th year, he has played all over the UK and is a regular favourite with some of the scenes’ heavyweights, such as Frantic, Twist, Xstatic, Shine and the legendary in-house promotions at Club 414, not to mention residencies with Encoded & K-Zone and also playing in Ibiza for the last 9 years running, courtesy of Hard Dance Ibiza and currently Xstatic Ibiza.

Aaron is a massive vinyl junkie and is renown for his abilities on the wheels of steel, even more so for some of his vinyl mixes (particularly his ‘Welcome To Brixton’ CD). He has had numerous releases on the industry’s top flight labels (some produced and some self-engineered) since he burst into the charts in 2013; he was also the brains behind the dynamic duo Forbidden Friends’ short but dominating reign in the Toolbox Top 100 charts earning himself several No.1’s under both alias’.

2018 is going to be full of more releases on some of the scene’s major labels, an extra special project including ten fresh tracks that’s due for release in June, and this year will also see a lot more of his time in his own studio developing his engineering. All of this alongside some massive bookings to match (including 2 festivals, multiple main room sets and yet another summer in Ibiza), this year promises to see a lot more of the young man doing what he does best!!

Don’t forget to check out his pages, to be kept up to date with all of his gigs and releases, both fully equipped with all of his previous releases and entire mixography back catalogue.

He’ll be sure to see you out on a dance floor soon, normally somewhere near the front.