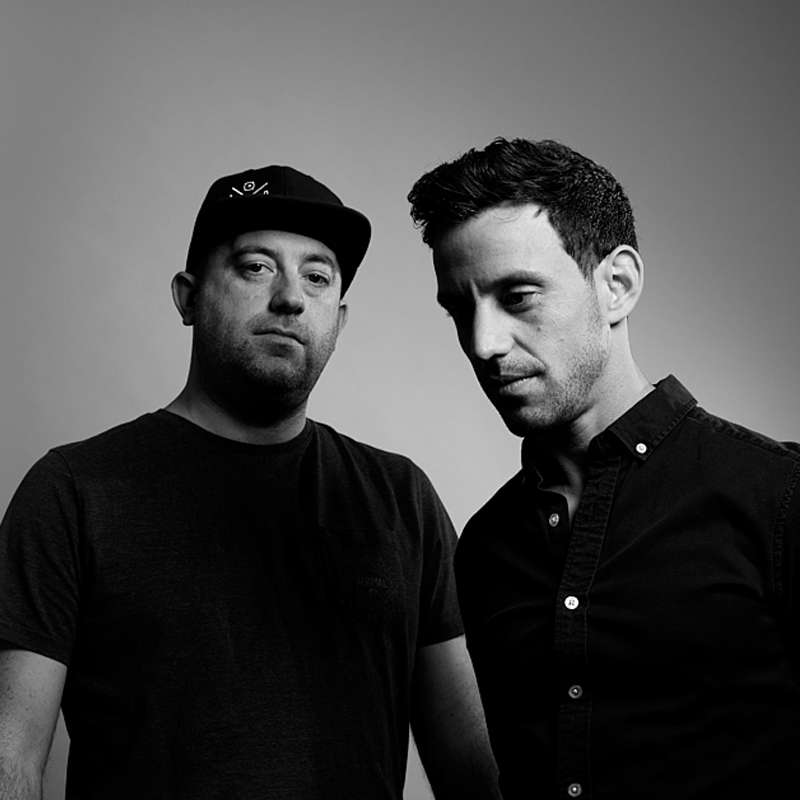 A multi-genre musical maestro, ATOM has been DJ’ing for 20 + years. He became a resident at the epic Secret Cinema nights across London and soon after enrolled into the legendary Point Blank Music College to focus on his production skills . It was there where he honed in on his artistry and was taught Drum & Bass by Mike Daley, one of the producers of the classic General Levy track – ‘Incredible’. Since then he has signed exclusively with Charge Recordings, become Label Executive and has just released a number of collaborations with Mampi Swift that featured on the Number 1 charting Victory Rose LP.  A DJ who plays across the whole DNB spectrum he has since featured on DJ Hype’s Kiss FM show, performed in Ibiza, Germany and all across the UK and is now sponsored by Pump Audio. He also hosts a brand new show on Flex FM with his partner in crime Coda. With plenty of fresh music on its way, expect a lot more from this uprising talent.

Described as ‘Raw and rugged, retro future’, Coda has an eclectic and diverse back catalogue: from the vocal lead liquid hit ‘Don’t let me fall…’ on Basswerk in 2003, straight club rollers with ‘Tunnel Bass’ on Flip Audio in 2011 to the dance floor destroyer ‘Shodan VIP’ in 2013 on Audio Danger and Drum & Bass Arena. Equally at home with solo projects, Coda likes to collaborate with other artists and so far has worked with Serum, Zen, Inja and Krooked over the years. Coda has twice hit the number 1 spot in the Juno D’n’B charts with the techy- jump up, summer rave hit ‘Wagon Wheel’ and the devastating remix of Mampi Swift’s seminal ‘Jaws’ with Serum. His productions have gained support from the likes of Swift, S.P.Y, Hazard, DJ Hype, Doc Scott and Grooverider.

With upcoming projects in 2020 including EP’s on Natty Dub, Grid and Co-Lab, a second outing on Charge Recordings and a debut EP on Doc Scott’s 31 Recordings, showcasing his diversity in sound.

Starting out as a DJ in the mid 90’s, these early influences can clearly be heard in Coda’s productions and in his sets. Coda has played at numerous prestigious events across the UK and Europe; Urban Artforms, Random Concept, Breakin’ Science and is a regular at the UK’s longest running D’n’B rave, Warning.

You can catch Coda alongside Atom every 4th Thursday of the month on Flex FM 101.4 for a two-hour dive into D’n’B, Hip Hop and all things bass.