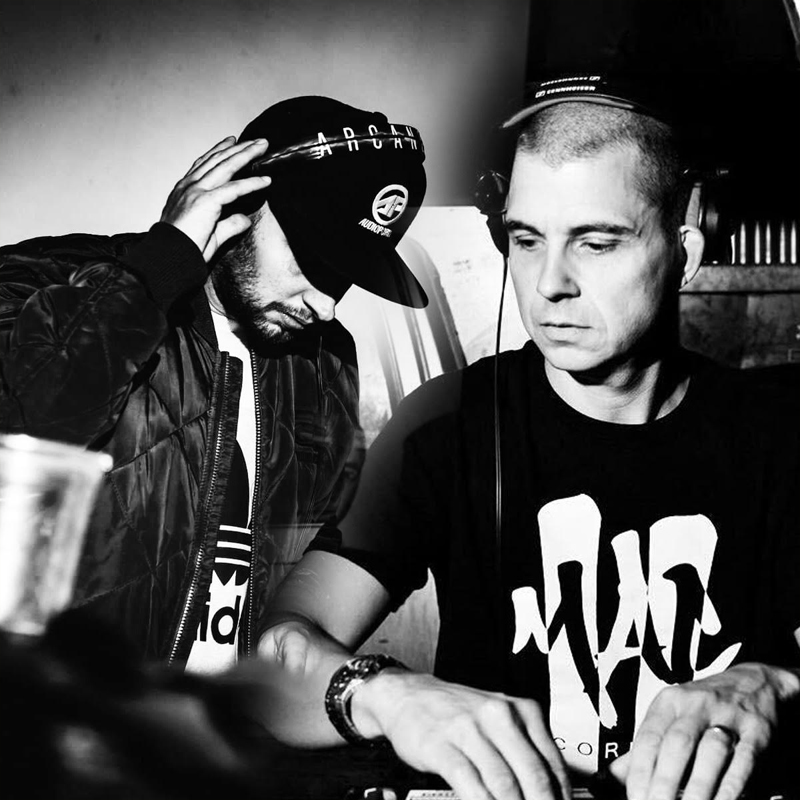 Arcane and his Audio Assault brand have been taking the UK by storm over the last 5 years… From humble beginnings as a weekly internet radio show, Audio Assault has moved from strength to strength and is now not only one of the most listened to and interacted with shows on Rough Tempo radio, but is also a prominent rave night as well. Not content with being one of the most successful nights in Brighton, Arcane and his Audio Assault residents are now hosting rooms across the UK at some of the country’s biggest events, including Jungle Mania, Breakin Science and Worried About Henry.

Having already established himself as one of the best actual DJs in the scene today, creating high octane sets using highly technical quickfire mixes, Arcane is now pushing his sound forward into producing. With releases on AudioPorn, Midway Productions, Jungle Alliance Recordings and more, plus a few cheeky bootlegs that have been doing the rounds lately, Arcane is defo one to watch out for when it comes to forthcoming music.

Audio Assault’s MC, Deefa, who has just been signed to UAA (the agent which looks after Hype, Hazard, Krust and J Majik to name a few), is the perfect complement to Arcane’s style and doesn’t just host and drop high calibre lyrics, but also has a general banter with both his DJ and the listeners.
Audio Assault shows also feature a guest section including the ’20 minute mix’ and ‘Top 5 Tunes Today’ which are lined up to be from the likes of Shimon, Bryan G, Ruffstuff, Serum, Aries, Benny L, Nu Elements, Jayline, Command Strange, Mr Joseph and many more.

Add to this a guest MC once a month, including IC3, Funsta, Sense, Impact, Degs and more, plus weekly promos being sent in for airplay from Cygnus music, plus labels like AudioPorn, Eatbrain, Methlab, Subliminal, Chopstick Dubplate, Sweet Tooth, Suped UP, Multi Function, Gold Dubs, Yardrock and more, and you’ve got the recipe for an exciting, interactive and engaging drum and bass show which represents all styles of the genre!