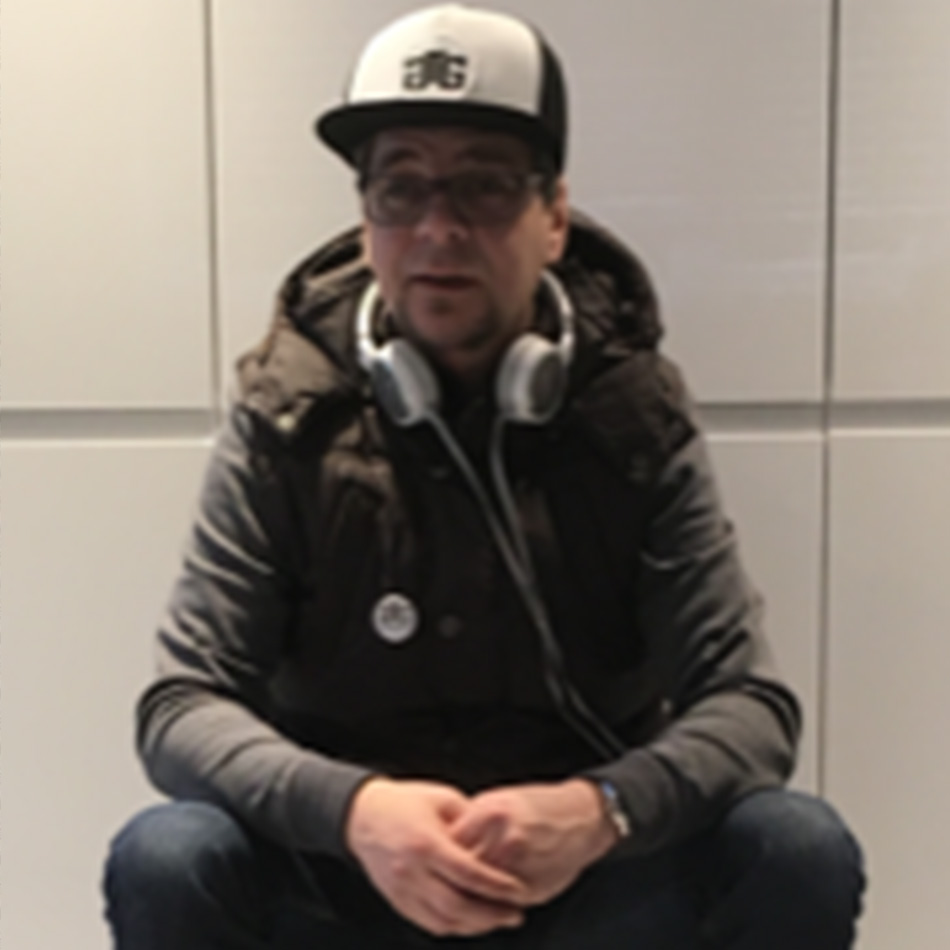 I started to DJ in the 1980’s when at school and the changing moment of my life, that lead me into Djing was Energy 1989, driving up the motorway on a random quest to find the field with the Energy rave in.  I remember that night like it was yesterday and my love of house music started “because house is feeling” and I was hooked.

I have been fortunate to DJ all over the World and my DJ career has taken me to Dubai, Cyprus, USA, Thailand, Mexico, Spain, South Africa, and the white isle IBIZA to name but a few.  I started playing on the UKG scene in 1994 and I was the resident Old Skool DJ at Liberty at Club Colosseum and have also played Gass Club, Sun City, Garage Nation, Stush, Roast, Exposure, Twice As Nice, Bagleys and Gray Inn Road, etc….

I started up The GoodGrooves in 2002, playing funky house and old skool classics. I started up this night as people wanted a mixture of both for an older crowd and it became a hit and we took it all over the country and overseas.  I spend some of my year in Ibiza so get to play The GoodGrooves on the white isle and have played at some of the Legendry clubs – Space (gone but never forgotten), Pacha, Blue Marlin, Amnesia and more.