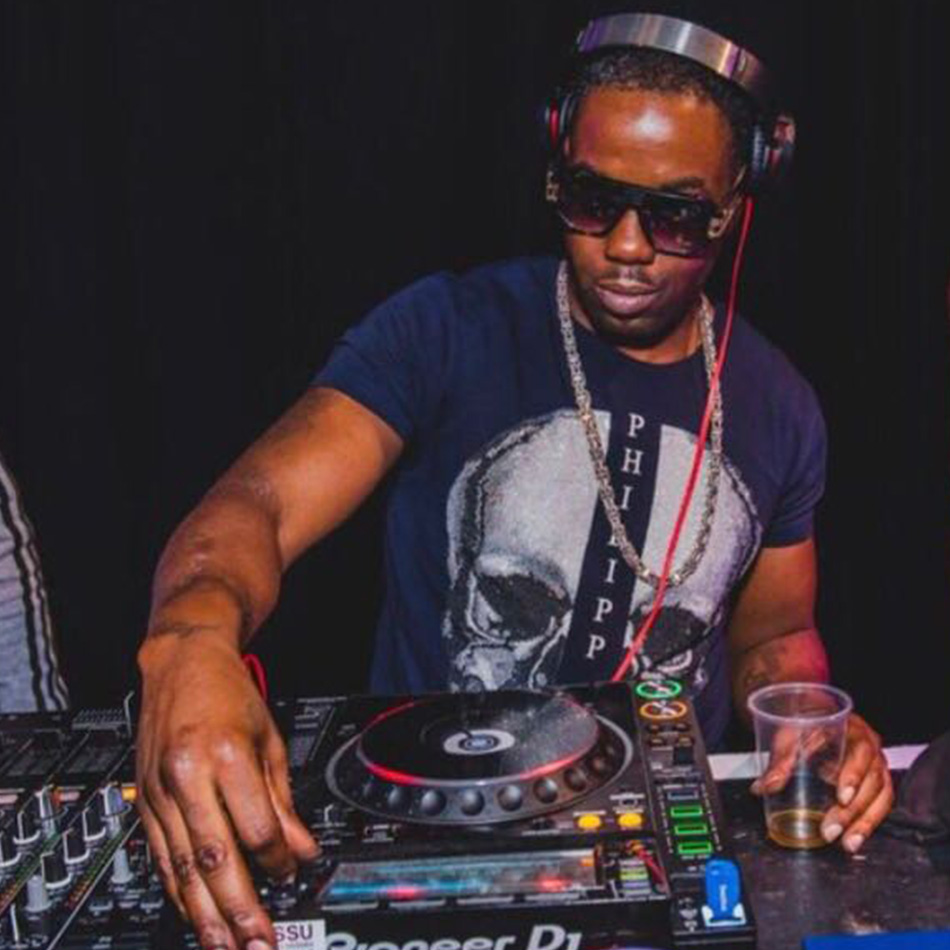 Dan Da Man grew up in South London around the sweet sounds of Dancehall / Bashment and starting mixing 7inch records from the age of 11. It was from the sound system days that led to him mixing Jungle, which was then followed by the sound of Garage. At the time Garage music was the sound of the youth and the party going ravers, and he had to be a part of it.

He started DJing on the radio, first at Supreme FM, which was the birth place of The So Solid Crew. Dan, along with the other members of the crew, middle up on their own station, Delight FM, that was the first step the crew took as a whole. It was during that time that he taught himself how to produce music. That led him to land his underground hit ‘Woah’, on the So Solid Album ‘They Don’t Know. Dan also remixed the No 1 hit ’21 second’ which gained himself a platinum plat to hang on his wall along with a second one for album sales.

Dans talent does not stop at playing and producing Garage. He started producing rap beats for So Solid member, Swiss for tracks like ‘AWWWW Swiss’, along with a few other tracks for other artists in the crew. He also fell into House production and find himself producing whether he is on the plane or on any long distance travels. He has a House label under Igboo House. “Most of my tracks will always be hard-hitting, its always for the ravers”. 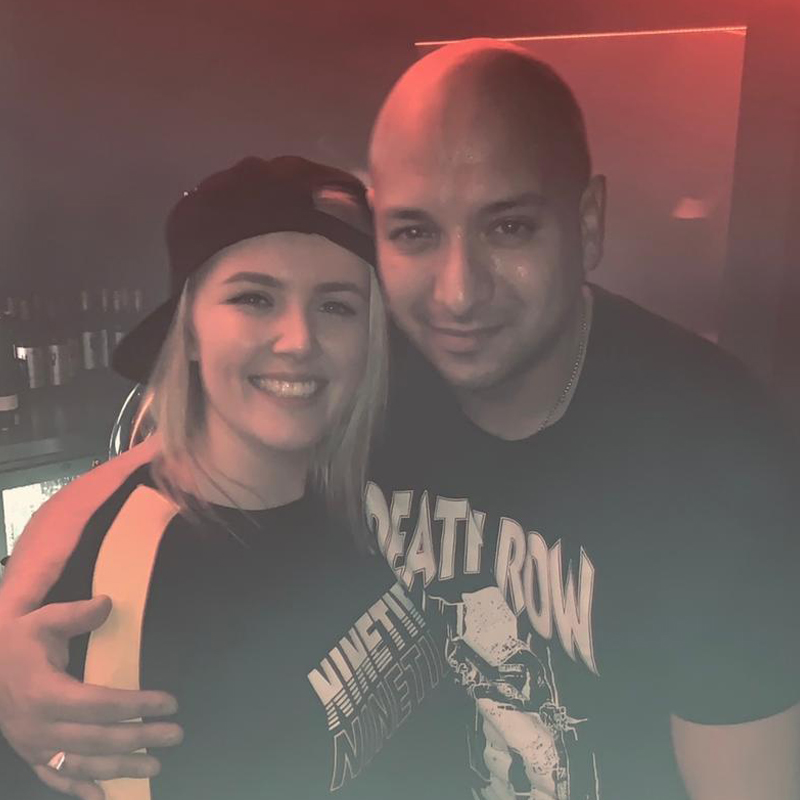 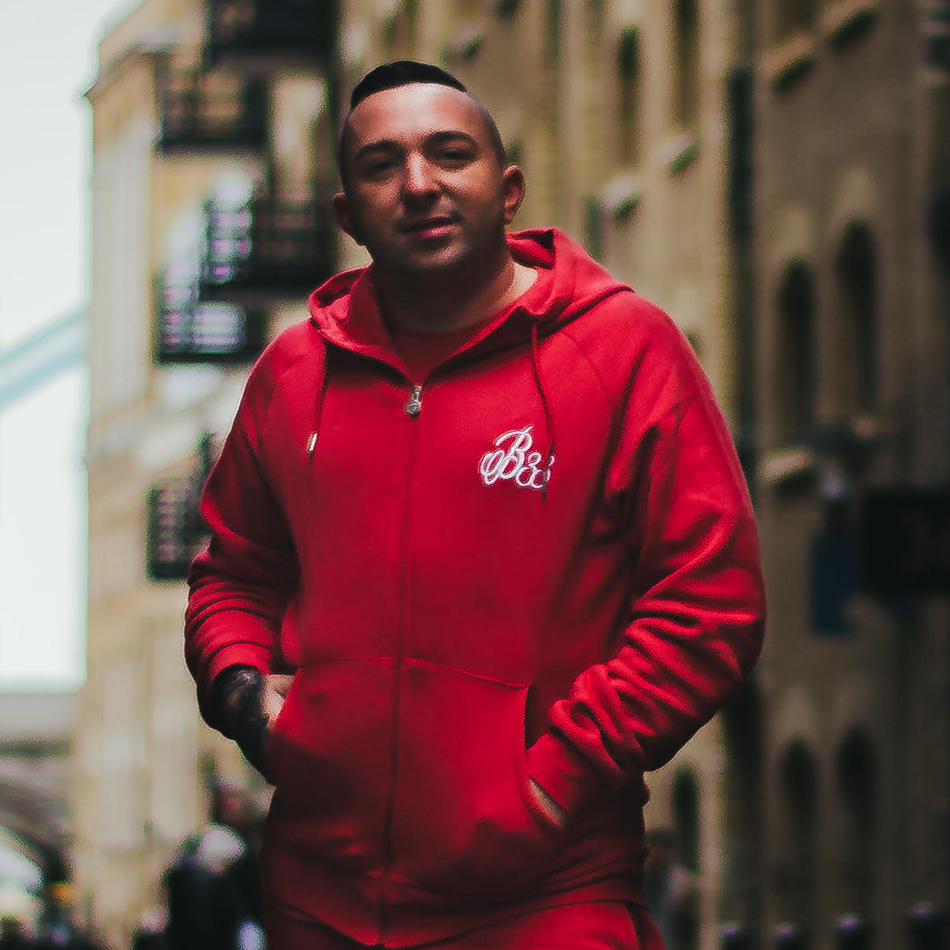 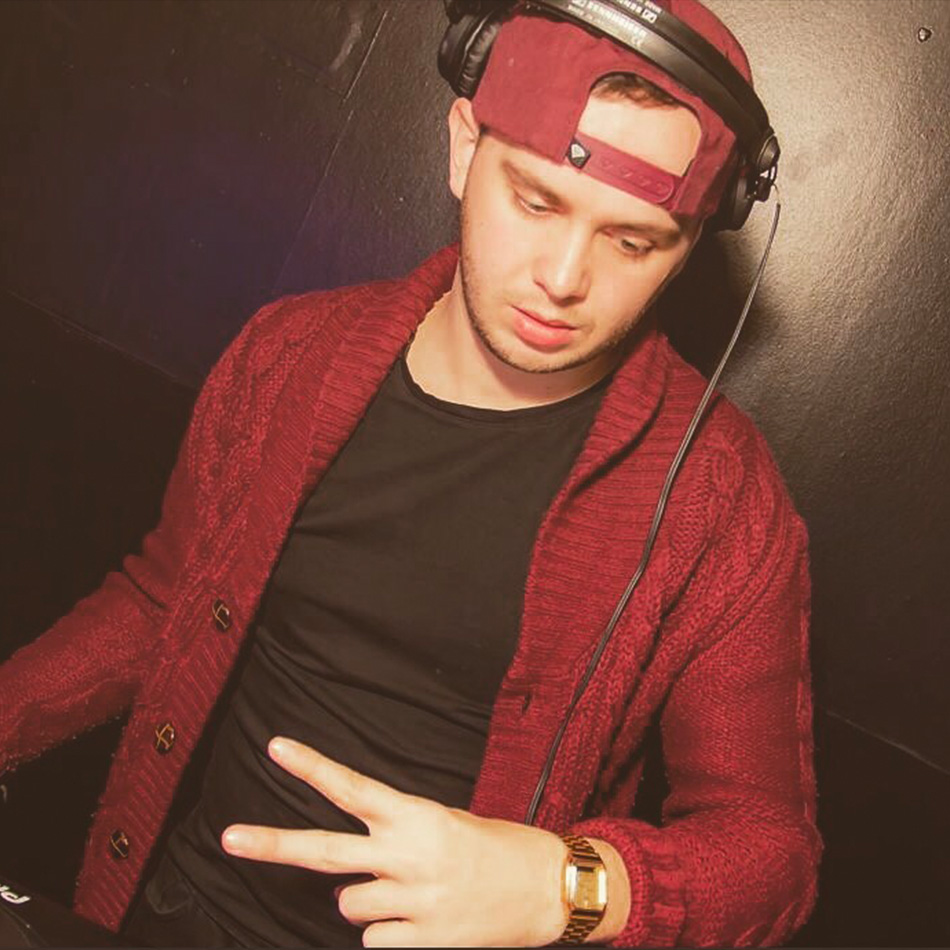