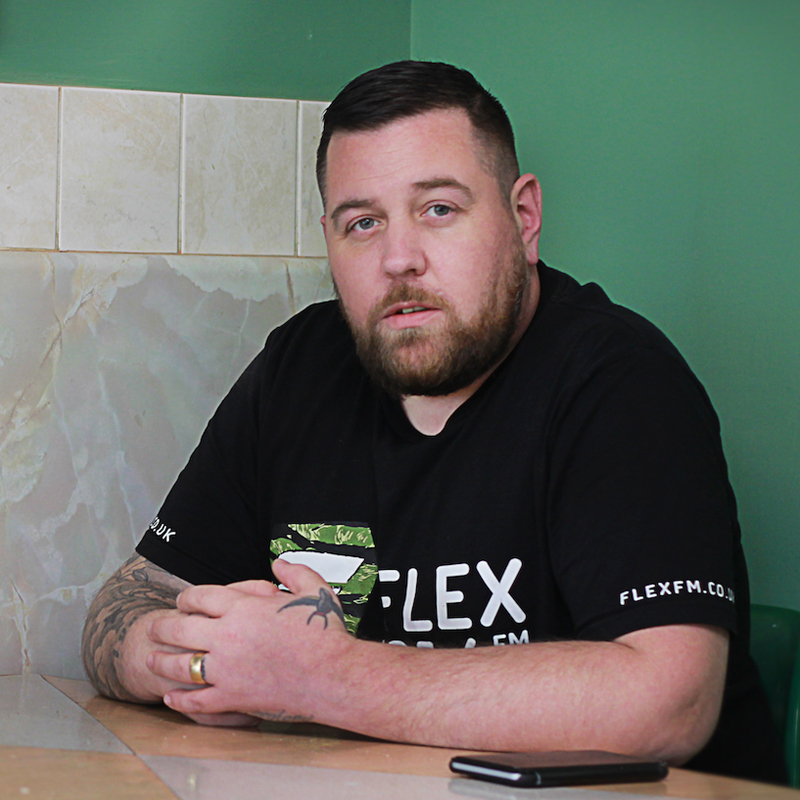 Having grown up on his father’s combination of Reggae and Ska music, also being an 80s child, he had a great upbringing to music.

Darryl started off in the underground music scene as a young jungle drum and bass MC. He was one of the youngest M.C’s (at the time) to step into the pirate radio scene at the age of 14 years old. From there he went to various stations such as (Reload fm, FLEX FM , Laylow FM Icecold, and Image Radio) to name but a few and that’s where he decided that it was time to hang the microphone up as MC.  He has done many of the big club nights such as (Garage Nation, Exposure, Lavish, Gas Club) and loads more.

Darryl then stepped up as a presenter and did his own show (known as “The Full English Breakfast Show”) .  The show started on London Live FM and his confidence become stronger on decks and so did the show. He then moved to U.K Raw Radio, where things really started falling in to place for him, with regular bookings on a weekly basis for DJ sets. Just when he thought things could not get any better he joined FLEX FM and now does three breakfast show a week and continues to do DJ bookings at various clubs and parties.