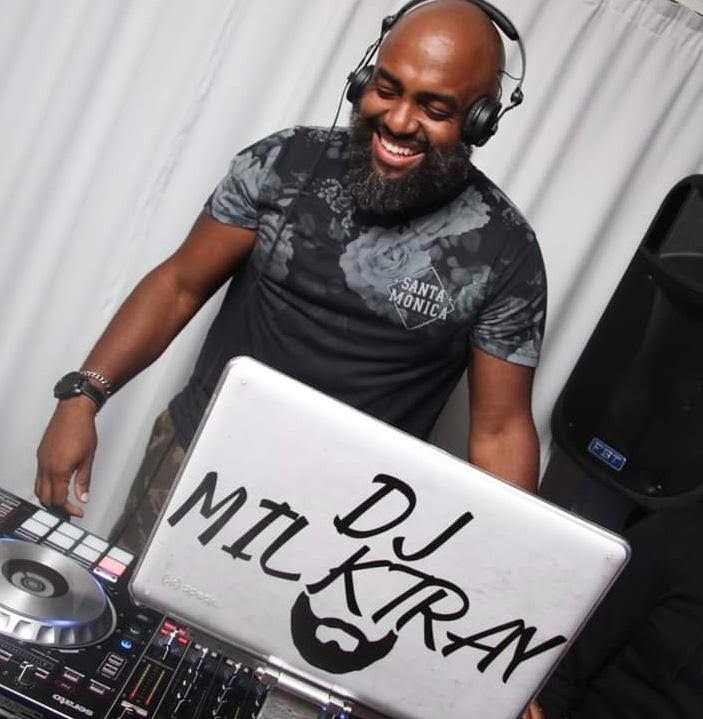 London based DJ Milktray has been creating a huge buzz on the UK DJ, Radio, Hosting and Entertainment scene for many years and is highly respected among his peers in the industry.

In 2002 Milktray was asked to fill in for Da Ill Kidz on well known radio station Delight FM 103 and after that show Sweetboyz Ent were offered their own show on a Saturday night from 6pm till 8pm which was a huge success allowing the team to build even more momentum.

Milktray rounded up 2008 with a move to Ontop fm starting with a Saturday afternoon mix show which opened more opportunities for club bookings and made him an important part of the weekend team. Back in 2012 he wanted to take his radio career to the next level, which would require more of his time on radio. Dj Milktray decided to go part time at his job to focus on building a new chance of creating a breakfast show 3 day a week. With the positive responses from the show, Dj Milktray has now progressed to 5 days a week where you can now listen to him every weekday morning with his show entitled “The Glorious Full Breakfast Show”. The show contains high energy, constant laugher and positivity throughout, with live mixing, funny features like The Milktray Thought Of The Day and the heart of the show Milktray’s Motivation.

His passion for entertaining has also allowed him to a well respected tour dj and host for the likes of Faith Evans, Teedra Moses, Pretty Ricky, Daley, Lethal Bizzle and The Lox.

When stars from the US or UK host their own parties Milktray is in the mix. Amber Rose, Tank, Kevin Hart, Nick Cannon and Idris Elba have all used him for his skills.