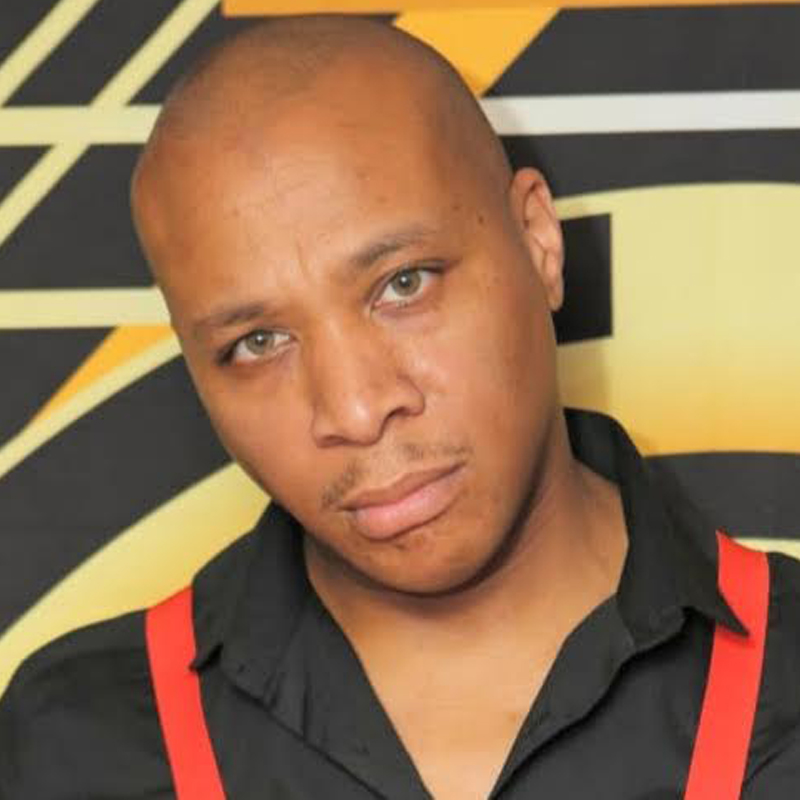 Djsimplesimonuk is a well respected DJ ,with well over 25 years of Deejay and radio experience. Humbly starting his career in his bedroom in Brixton, he quickly began to develop his craft, mixing on two belt drive turntables. From playing at youth clubs and family functions to house parties all over South London, he found his passion and knew that he wanted to perfect this to become something great.

Like many Deejayʼs he discovered his new hobby to be an expensive one, saving pocket and lunch money to get the newest tunes. Many hours were spent travelling around to get the music he needed. If it meant going from Brixton to Tottenham and then back to Soho he would Bus it all around London to get ‘that trackʼ, it didnʼt matter the location, if he had to have it he had to have it.

Towards the end of the 1990ʼs, DJSSUK joined the legendary Galflex Crew. This is when things started moving at a crazy fast pace, and where he found his first club residency. Playing at legendary venues such as Cameoʼs, Samanthaʼs, Chimes , Corks Wine Bar, Ezekiels, The Brink and Brixton Mass. Dj Simple Simon and Galflex soon became household names. The Crews high energy and vibrant sound entertained thousands of people on a weekly basis .

Djsimplesimonuk then took his love for music and knowledge to the airwaves and started to deliver his own show on local radio. He presented the drive time show 5 days a week. He held this post for a number of years, interviewing some well known artists such as Ashanti, Da Brat and Wycliffe Jean. Here he won numerous awards including best underground radio presenter and also contribution to music plaques from both Sony Music and Def jam.

With a few promotions under his belt, and his devotion to entertainment there is no sign of him slowing down as he continues to leave his stamp on the music scene.