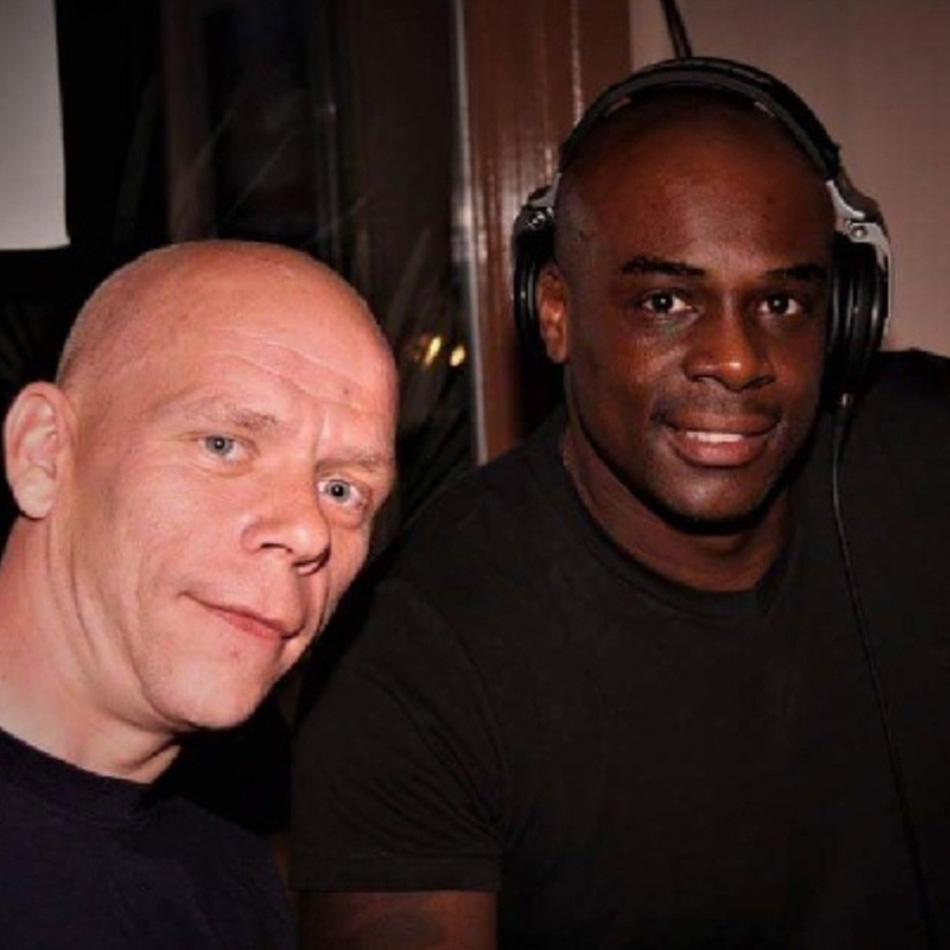 Born & bred in South London DJ EJB is one of the industries longest serving underground Dj’s. He has played on many pirate radio stations with popular shows on Rinse Fm, Upfront Fm, Supreme Fm, Flight Fm plus many more, to many to mention. Hooking up in 2006 with Uno Mc a long time friend they then went on to form a night called Resurrection with Deano Sonic in 2008. It was at a time when a lot of UKG DJ’s was turning to Funky & House music. EJB & UNO wanted to carry on playing UKG. EJB loves all House & Garage music that’s why you will hear old skool House Music in his sets. He will play anything that has that vibe in it !!! Funny enough his inspiration to want to Dj came from the Jungle scene. Groove Rider & Fabio and not forgetting Dave Angel from the Tec House scene. When listening to any of these guys play he was blown away. He started buying & playing music from the Acid House days, so since 1987 to present day he has been playing. He loves the UKG scene so when he was given a chance to go into the studio to learn how to make tunes he was overjoyed, especially to know he was being taught by an absolute legend in the industry Karl Tuff Enuff Brown. Groove Skool !!!! Look out for tracks in 2018 that DJ EJB will be featured on from Groove Skool. EJB as played in Ayia Napa in the year 2000 also played for many different promotions. Climax, Exposure, Sun City, Moondance & UK Garage Fest plus many more. EJB has his own unique style of playing and chops and rides his way through he sets. EJB is looking forward to bigger and better things in the future. He has just joined Flex Fm for a weekly show every Wednesday 12 til 2am. Flex Fm are now a legal radio station after many, many years of being a pirate underground station.