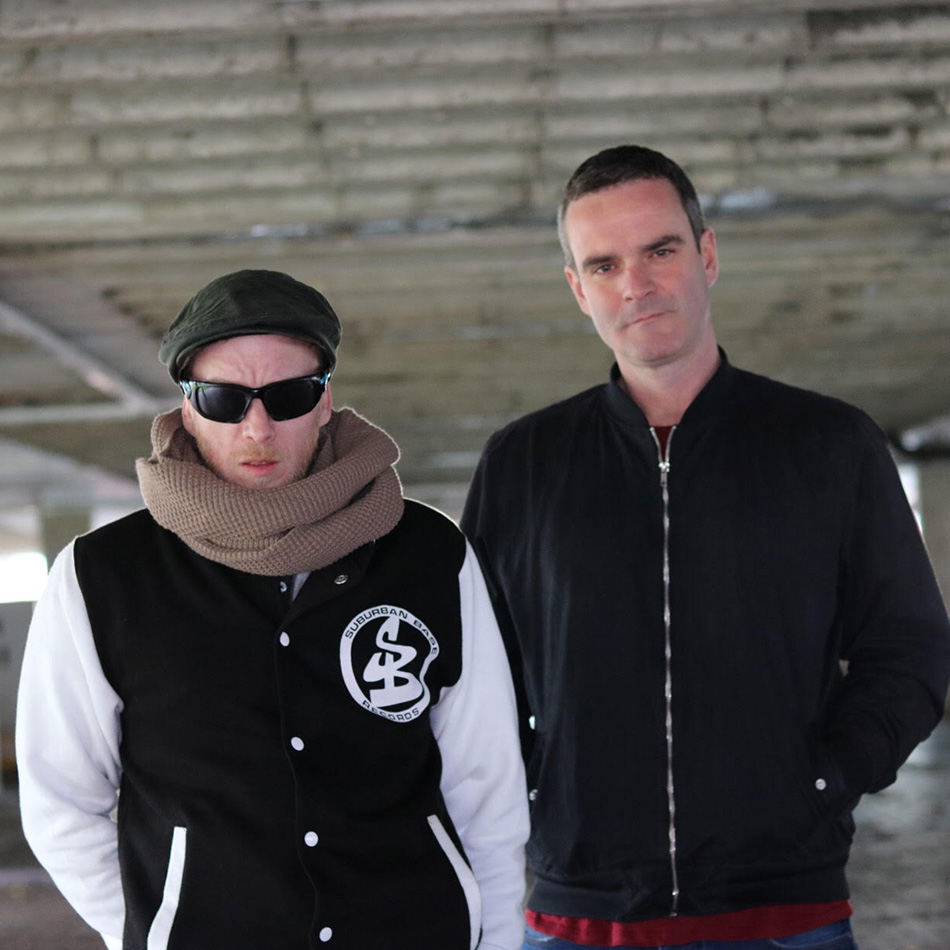 ENT are DJ Enforcer ‘N’ MC Twilight a due from the outskirts of greaterWest London formed as ENT in 2010 for FLEX FM, although the duo have been friends and working together at many raves and radio station for over 20 years! Specialising in the OLDSKOOL rave and club sounds with their own style and bringing a twist to the oldskool vibe and upfront music!

Both Enforcer and Twilight were influensed by the early Electronic sounds that emerged from the UK and USA underground scene in the late 80’s. Enforcer had always been a collector of records from way back before he was a DJ. Twilight was drawn more to the hip hop side of music from the late 80’s as kids. They both found the rave scene through different paths and realised that there passion for music hit a eureka moment when they expereinced what the rave scene had to offer with all the musical elements they had grown up with. MC Twilight had some sucess at one of the early London Hardcore Pirate radio stations DREAM FM and through that the duo meet up and went to collaborate on radio and raves and even did a hardcore/jungle/garage set on the very first legal radio station from a prison FELTHAM FM. (A special Mention to Bob who made that happen a real pioneer in the history of Legal Radio and a real gentleman who believed in the best in people. RIP Salute)

As ENT and individually they have played at raves such as Dreamscape, Moondance, Slammin Vinyl, Dream Allnighters, EE, Vertigo, Jungle Splash, Labrynth, Sundance Festival, Retro Trax, Moondance 4Life and many more.
MOSTLY FEELING AT HOME ON THE FM ON PIRATE Radio stations the duo have been on such as – Flex FM, DREAM FM, DELIGHT FM, HYPER FM, DON FM, FLIGHT FM, RAW ADDICTION, FREEZE FM, and the first HMP prison radio station FELTHAM FM plus many many more.

EnTs musical appetite goes beyond the decks. The due currently promote their own events, with more in the near future and work in and around studios in different guises making music, remixing, sound bites and much more.

Words from ENT..
We have been given a great chance with Flex FM to bring oldskool to the massive with our own twist. With the biggest special guests from the old skool sounds around, pod casts with some super stars in the game, prizes, and all the information you need to get your oldskool event fix. so keep it locked. Its Flex!