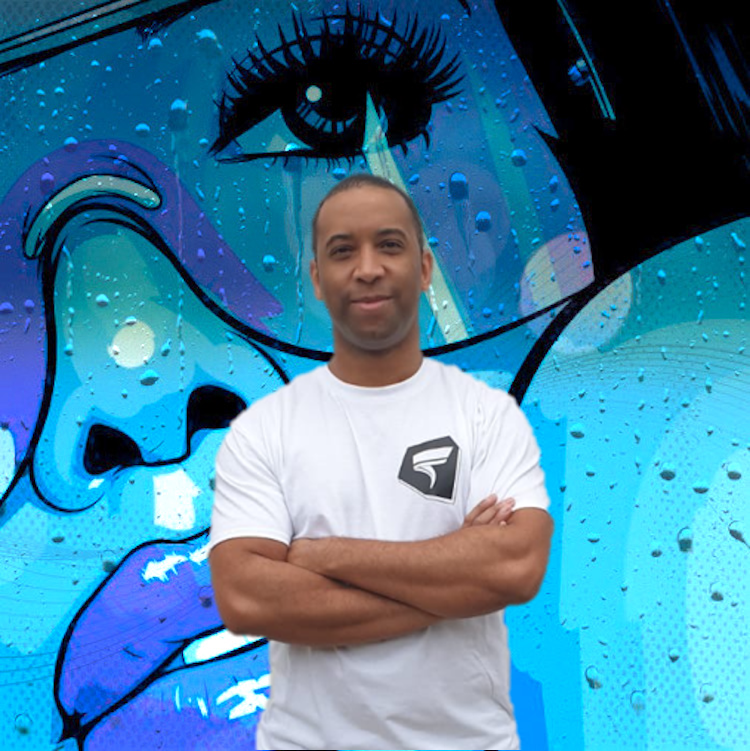 Welcome to the deep and soulful world of Facedee. With over a decade of DJing knowledge he specialises in soulful Liquid Drum & Bass with a huge passion for Deep and sticky House music.

In 1996 at the tender age of 12 he first learnt to mix Jungle on a friend’s set of wonky decks which he recalls, “could have been mistaken for trampolines”. Growing up in North London with his family he was constantly surrounded by underground dance music.

After a friend posted a mix by Facedee online called “In Too Deep” he was inundated with requests for more. Following this release, he continued to supply the liquid lovers with his addictive mixes. Facedee was hitting the Number 1 spot in the DNB chart on several occasions and then released the infamous mix series “Girl on Girl”.

He soon found himself working with the legendary Modified Motion & Wesley Jay on Sub Frequency Radio and with Dan Formless on Hoxton FM.

Facedee is always pushing the Liquid Funk genre to new heights, the next chapter saw him performing in Amsterdam and joining Origin UK Radio.

Holding down the drivetime slot from 4-6pm he featured and promoted exclusive or unreleased music from a range of artists and unleashed promos from Innerground Records, Macca, Kontrast, Nookie, TwoChins and much more.

He posts a playlist after every performance to support the artists and followers alike so make sure you tune into Facedee live on Flex to get your liquid fix.