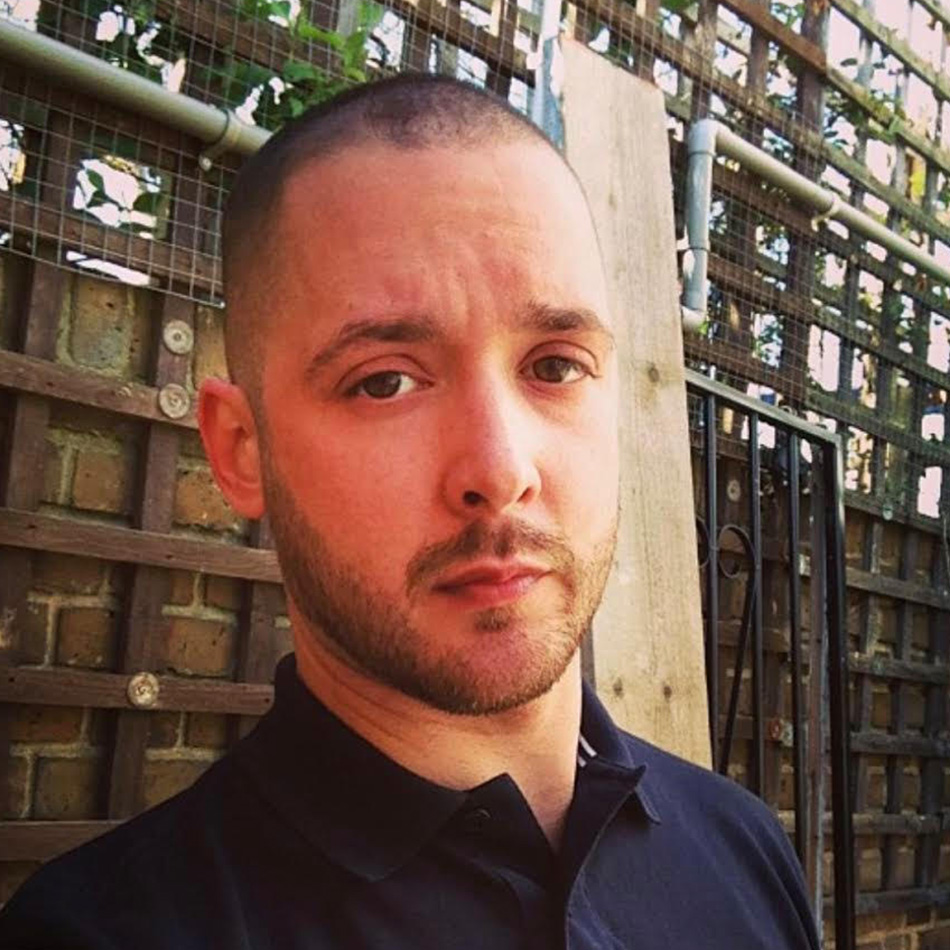 Frampster was born on February 7, 1985 in South London. From a young age, Frampster was an avid listener of pirate radio often citing this alongside his love of music as major influences for becoming a DJ. Christmas 1998, age thirteen, Frampster received his first pair of turntables. What was initially only a hobby later became his craft and career. As his skills progressed, he secured regular shows on UKGarage FM at the age of fifteen and one year later, helped to begin RushFM.co.uk which featured guests such as NdoubleA, Renegade Boys, 2 Good 2 be True (DJ Eastwood) and Lady Sovereign. From there, he joined NdoubleA, working regularly with L.Man with whom he featured on OnTop FM with for two years.

Despite his many radio appearances, he continued to work with Lady Sovereign as her official DJ, performing together in 2004 at Deal Real Records, Respect Festival in Hackney and with ongoing extensive touring throughout the UK. The exposure acted as a catalyst to touring with the likes of Basement Jaxx, D12 and The Streets. As Lady Sovereign’s success progressed, Frampster honed his skills with Lady Sovereign and band on several tours in the United States and at world renowned festivals such as SXSW, Lollapalooza, Coachella, and Roskilde Festival. In 2007, Lady Sovereign embarked on the Sweet Escape Tour with headliner Gwen Stefani and supporting artist Akon. The tour was fifty dates lasting over two months in the United States and Canada.
Frampster’s career already has allowed him to travel all over the world to sixteen countries and appear on such shows as TRL, David Letterman, and Jimmy Kimmel Live. His success has solidified his experience and ensured his ability to confidently perform regardless of genre and venue.