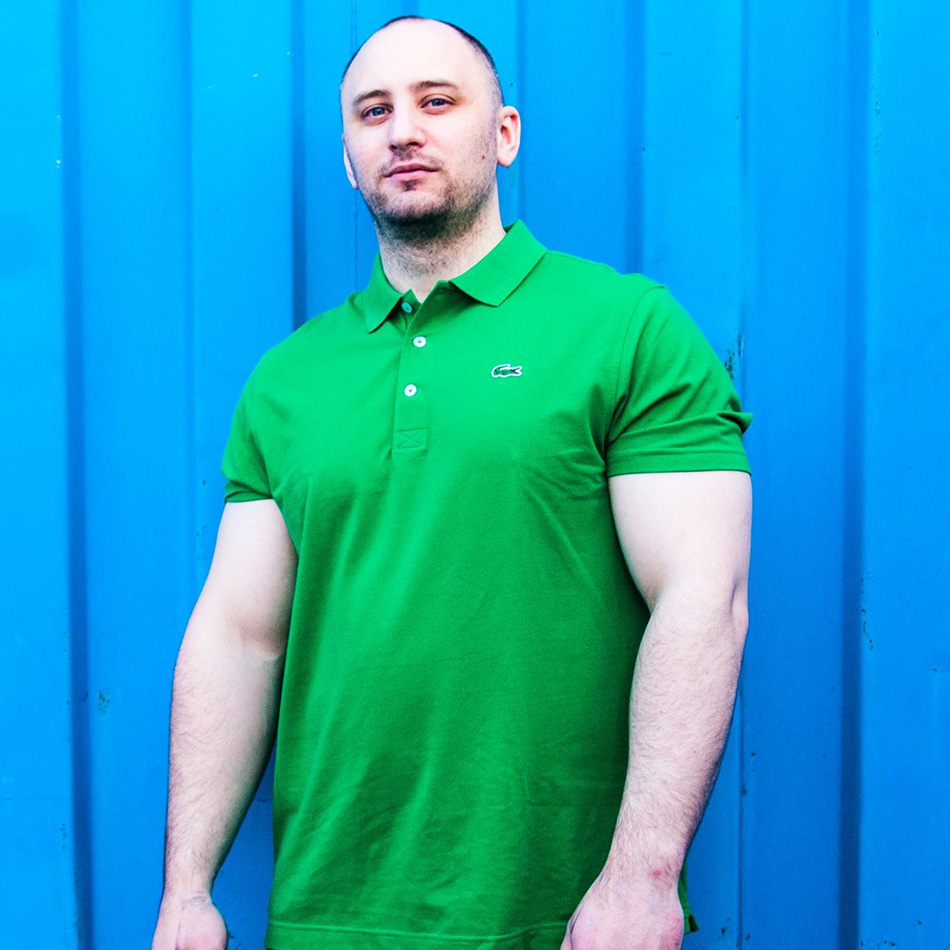 Long established on the dial from the pirate era, from stations all over London
town. 2004 was my first break on the FM new year’s day back in 2004 for
Delight FM which had home grown many influential artists of that decade. The
show was short lived, but soon bounced back on Vybe FM which was Freeze
FM’s sister station based in North West London. This saw a successful run
DJing 1-3am on a Monday Morning, the station also boasted names such as ED
Case to name a few.

Gradually I started doing guest shows over on Freeze FM, and then finally
landed a set in 2006 doing 4-6am Friday nights and was again a massive
success catching all the clubbers on the way home – phone line still crazy for
that time of the morning, eventually moving to a 2-4am slot. Whilst on Freeze I
also bounced between stations such as Touch FM and select UK still playing UK
Garage and being able to reach different fan bases, reaching more south east
or further North. These were the times of flyering and bill boarding with the
man like Elski driving around town before my show.

Freeze came to an end around 2008 just as the UK Funky scene had reached its
peak as Ofcom had hit us on large scale. Looking more back to my area and a
surprise was Flex FM as it was on my door step unlike all the other stations
which was a minimum hour drive.

I landed an 8-10am set back in 2009 on Flex FM which is where I have been
since, dominating the airwaves for considerable amount of time doing what I
do best playing a rare selection of underground UK Garage.

Club land I haven’t focused on as much as the radio as I’m a strong believer the
listener at home locks in to hear the specific DJ rather than just someone on a
night out. Still though I made my first appearance when I was 15 at a club in
Beckenham called Langtry’s nightclub which saw me DJing alongside MCs
Keflon and Fizzy from the Genius crew – will never forget as I clocked them as
soon as they were dropping the boom, boom, boom selection lyrics (This was
the time when Zed Bias – like a snake had just come out)

Being on Flex is all being part of the family, we all have enjoyed many good
nights out DJing together or just going to represent, Hidden at Vauxhall is also
a place of many memories but now sadly shut such as so many other clubs.
Production wise I had my first hand at cutting a dub plate over in forest hill
back over 17 years ago when I first got into producing. Since then I have taken
on a music production course over at Point Blank in Shoreditch and used sound
cloud as my main outlet. 2018 will see a flourish of productions released under
the Flex FM label as now from finally finishing a master’s degree this year in
June will allow more time to be freed up for music releases.
Final word, play the music you want, don’t copy the trend create your own for
others to follow.
Final shouts:
To all the pirates that put me here and ones of the past to name a few, London
Underground, Ice FM, Magic FM, Taste FM, Freek FM, Chicago FM, Freeze FM
– and of course not forgetting the Flex FM.