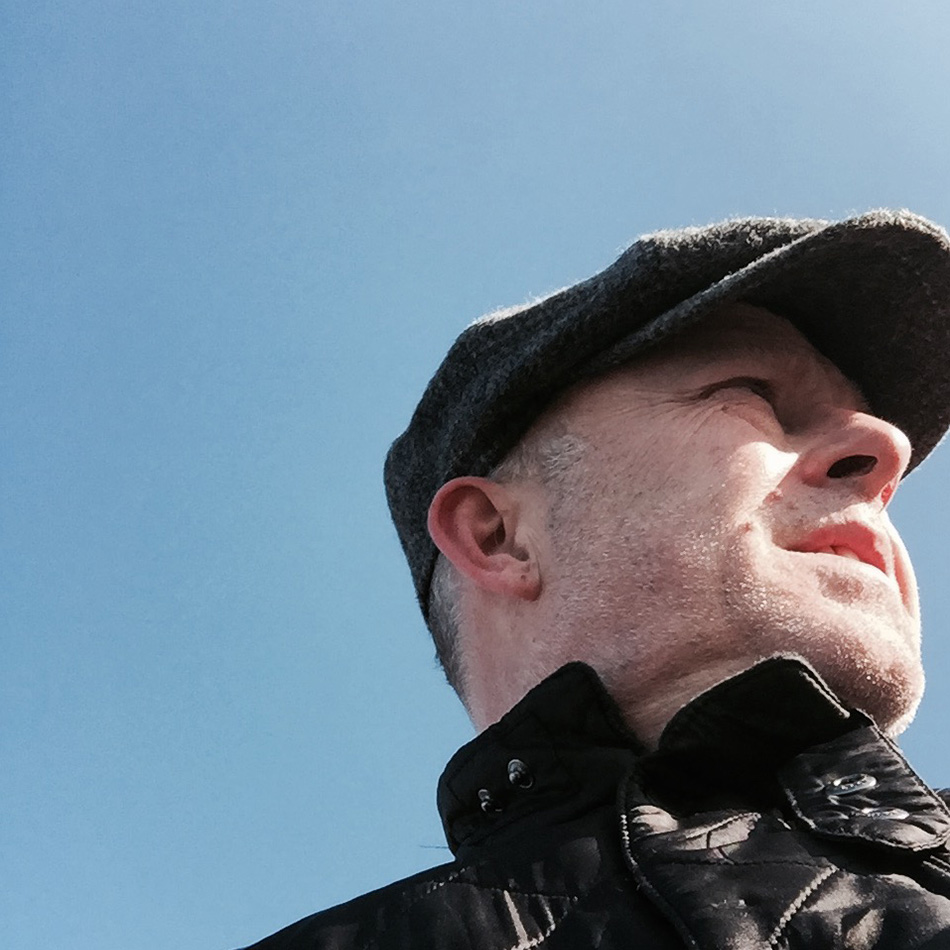 Johnny Dee’s route to DJing reads like a natural progression of factors.

From his early love of music, influenced by everything from punk rock, ska, disco, soul, jazz funk to new romantics, he has never been drawn solely to one genre. Unwavering in his belief that if a track has made you happy and feel something, then it is a tune. This has led to him having a wide spectrum of appreciation of all music.

At the beginning of the underground scene in the early 90’s, Johnny Dee worked for promotion teams at the infamous London venue Club UK. It was here that his love of music and the art of djing crossed over. He waa fortunate enough to watch , learn and gain advice from some of the biggest names on the scene at the time.

The next few years were spent building his own 2 promotions ( Imagination & Timeless ), to sell out crowds at venues such as Linford Film Studios, Happy Jax , The Fridge and ultimately a 2 year deal for a quarterly night at Camden Palace. Whilst playing at his promotions, he received invitations to play at venues and promotions across London and the south coast.

Unfortunately, just as everything was moving rapidly forward, due to personal issues, Johnny Dee made the decision to walk away from both the promotions and growing dj work. In the coming years hw was only rarely playing sets at intimate party venues for close friends.

In 2009, Johnny Dee was invited to take a show on Flex FM. With the draw of being involved in such a renowned station and a great feeling about what was happening at Flex FM, his passion was reignited. He jumped at the chance of being part of this vision. His show was well received, being a mix of old new and good, earning it the nick name ” The All-sorts Show “, his love of music and the joy it brings again bursting to the public once again. Only this time through the medium of radio, Johnny Dee’s show was undoubtedly instrumental in again being asked to play at venues across London for promotions, such as “THE OLD SCHOOL” , Bagleys Reunion and Fantazia . His greatest pleasure now in
being able to pick and choose his gigs.

According to Johnny Dee, his playing out days are now firmly behind him, ( we have heard that before ) You will now be able to hear his show on FLEX FM.

Whilst his show is predominantly House now, do not be surprised if he goes of tangent and throws the odd obscure tune in. Like his sets playing out, they are rarely prepared and what you will get depends on 3 factors. His mood, your reaction and how many boxes he can carry.