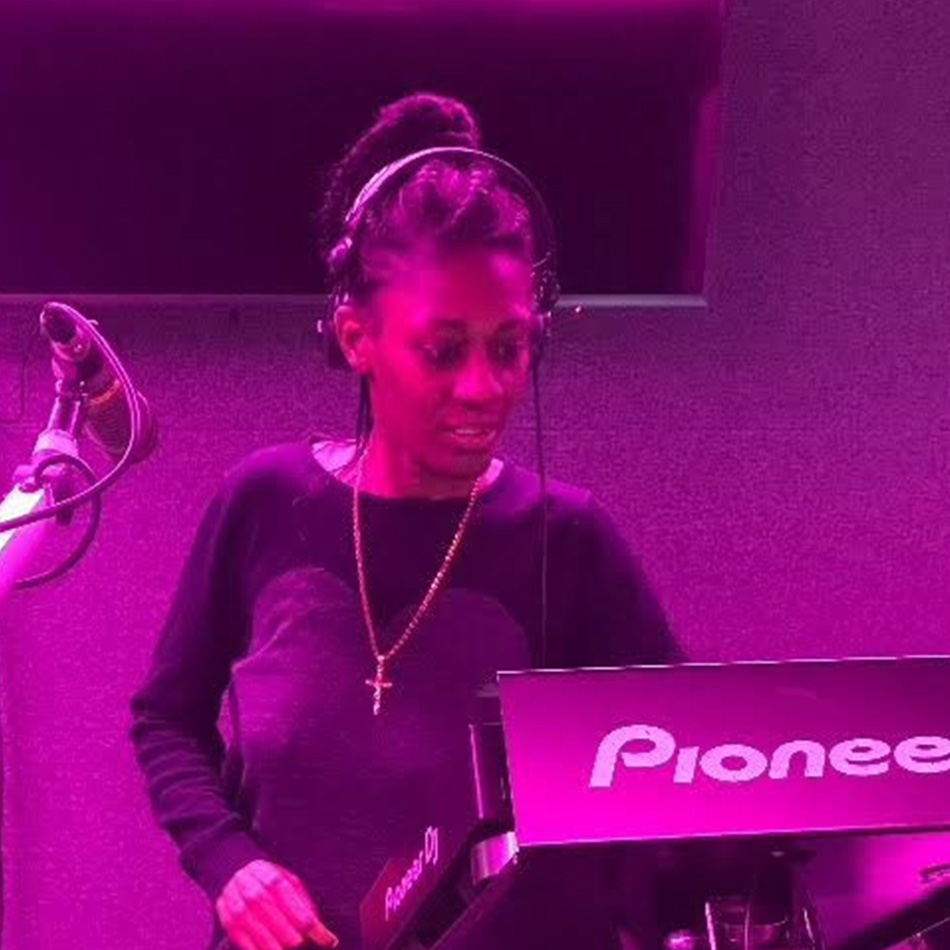 After stumbling across a chance live pirate radio clash, precipitated by Wiley no less, whilst flicking through the FM dial; Lioness instantly connected with the pure, focused hype and began collecting Grime records feverishly from local south London record shops.

After several weekly trips and hours spent at the record counter, she had built up a healthy collection of the sound and not content with playing them on a hi-fi turntable, Lioness got a pair of decks and began learning how to mix in her bedroom which led to a weekly show, and being the only female DJ, on the then-Pirate station, Rinse FM. As well as guest mixes on BBC 1xtra.

Having previously played at venues such as London’s immense Ministry of Sound, Stratford Circus and Plastic People – whether it’s a live set or a radio show, the mission has always been to discover new talent, showcase new music and champion the ‘roar’ sound of Grime.

Lioness will be bringing you Grime’s most exciting tracks, freestyles, interviews and all the news from the scene, weekly.