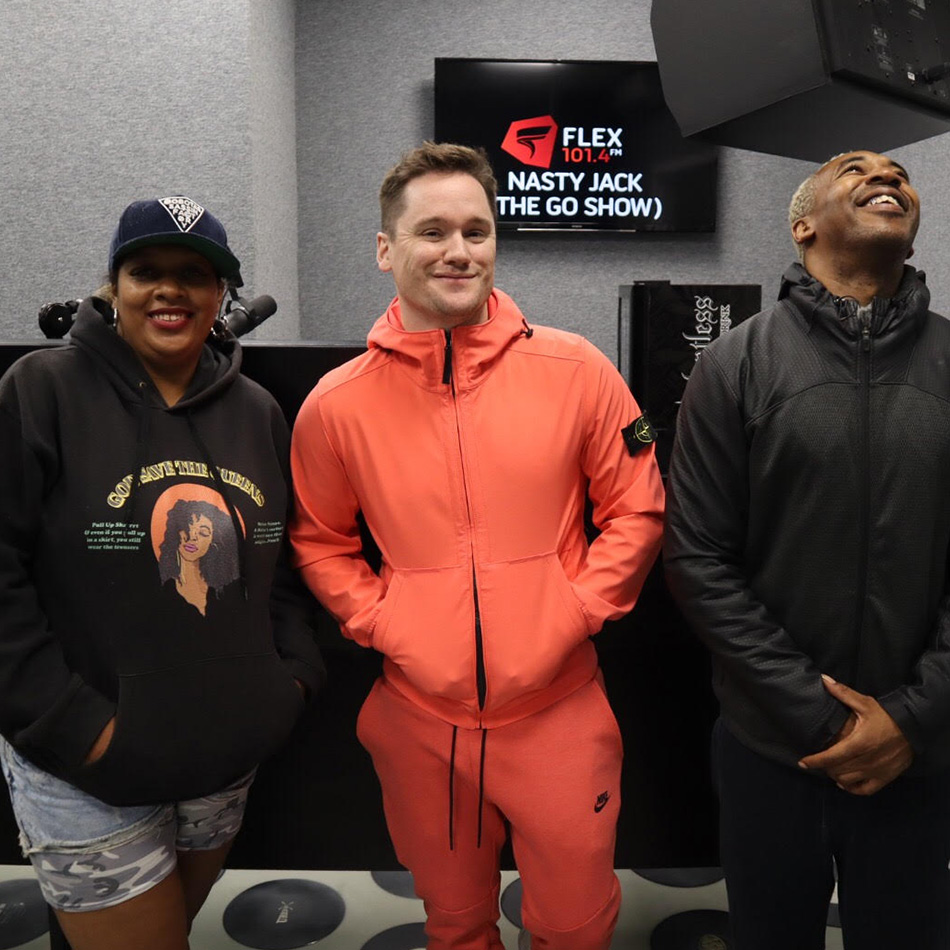 Nasty Jack is an award winning U.M.A MC/Producer from West London,(URBAN MUSIC AWARD Winner for Best Music Video for Girls Love N.A.S.T.Y & Nominated for best Grime Mix tape 2012-2013 For Shotta Music 2) Jacks prolific and hugely successful career in the urban music industry has spanned over a decade and shows no sign of stopping, He signed to Jive records Joining the infamous N.A.S.T.Y Crew And achieveing a major digital distribution deal .This was shortly followed by his co producing the 2006 club hit “Girls Love N.A.S.T.Y”the track achieved phenomenal success and acclaim across the industry,Jack’s four globally distributed albums, song writing, collaborations, and edgy content have earned him critical acclaim from leading lights in the industry, with a recording history in such illustrious studios as Abbey Road and Ealing studio’s,
He also has new music out very soon

Logan Sama is an English Grime DJ from Brentwood, Essex. He has appeared regularly throughout his career on radio stations Rinse & Kiss 100 He also currently runs the record label KeepinItGrimy which through which he has released vinyl EPs and CDs as well as digital only releases. He also founded KeepinItGrimy, a website focussing on Grime news.

He embarked on his radio career on local pirate station Plush FM hosting several cover shows playing underground garage in 2002. he was recruited to London then-pirate station Rinse FM where his show became a popular place to hear the newest music and regularly featured the biggest MCs performing live.
His shows have also been captured on video and streamed as YouTube clips which have proved
very popular.

Queen Bekz is the grime content manager for Trendsetter UK (@TrendsetterUk) an up and coming website promoting Trendsetters in the music industry, she is also Nasty Jack’s current manager, she’s passionate about music and especially all things Grime, with a big personality and opinions to match