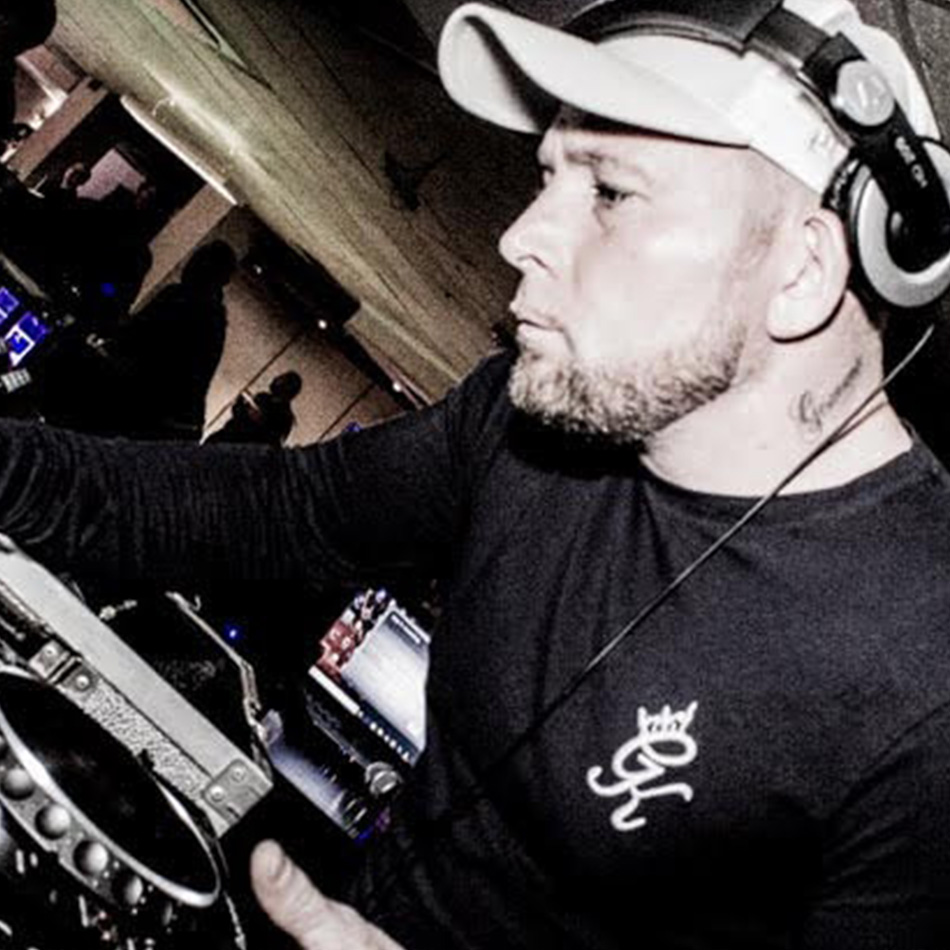 Patrick Meeks loved music from an early age listening to a variety of genres from 80s disco to reggae played in the family home.
In the mid 90s his attention was drawn to the UK underground scene, in particular Jungle and Garage, heavily influencing his decision to start his new hobby as a DJ.
Pretty soon a crew had formed with the likes of Jigga, Selecta Primetime and DJ loved one, meeting regularly for sessions.
After attending club nights like Exposure at Club Colloseum on a near weekly basis underage, Patrick Meeks decided to start promoting his own under 18 events across South London and Surrey drawing attention from MC Styles, who guest hosted and MC Liner.
Early 2000s Patrick Meeks started guesting in local bars and clubs  and joining friends on the airwaves, but never got a big break and decided to hang up the headphones in 2002.
After 14 years away from mixing music he returned in 2016 for the love of music, not fame. Drawing back to influences from the likes of DJ EZ, Jack Swift, Todd Edwards, MJ Cole, Wookie and continuing to listen to pirate radio he began to re learn his trade on CDJs and quickly landed a weekly show on Scream London internet radio. It wasn’t long before leaving Scream for Flex FM and now presents a weekly show on the Legal Airwaves. Since rekindling his love of house and garage he has played at a host of charity events and private functions, built a production studio and started producing. The future holds a lot in store for this DJ/Producer and radio presenter.