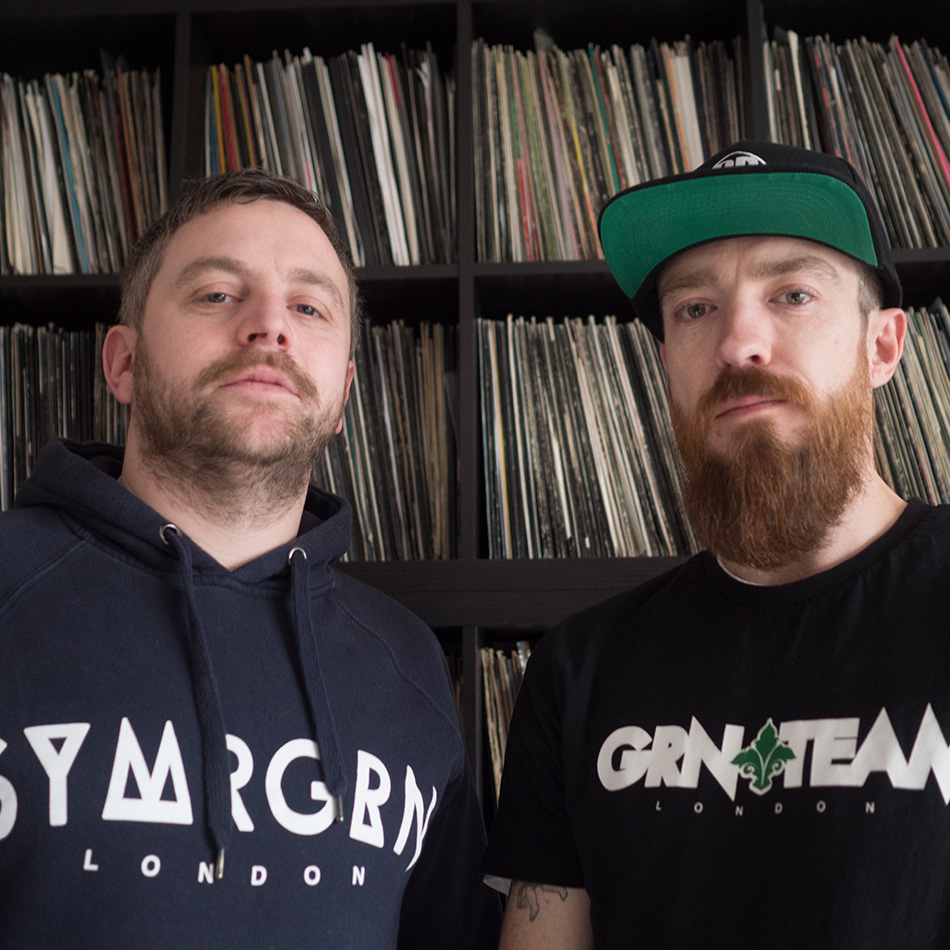 Heavily influenced by early Hip Hop culture, Raskal and Realm began to collect vinyl from a young age. In the early 90’s they became immersed in the rave scene and started DJing at clubs and parties around the capital, doing their first ever pirate radio show in 1993; they have been stalwarts of underground radio in London ever since and begun their ‘Double R In Conjunction’ shows on Flex in 2000, showcasing the full breadth of hardcore, jungle and early drum and bass music – something they are still doing today.

Raskal’s production projects include remixes for artists such as ILS and Donna Dee, and his specialisation in the mellower side of drum and bass has taken him and his bag of vinyl to venues across the UK and Europe.

Realm, as scratch DJ for the legendary Dub Pistols, has performed at festivals, raves and gigs across the globe, as well at events such as Glastonbury, V Festival and Creamfields here in the UK. He has worked alongside acts such as Terry Hall, Lindy Layton and Rodney P.

Throughout their careers, both Raskal and Realm have stuck to their strict vinyl only policy and boast an extensive, much envied collection. They now perform exclusive 3 deck, 2 mixer scratch and blend sets.