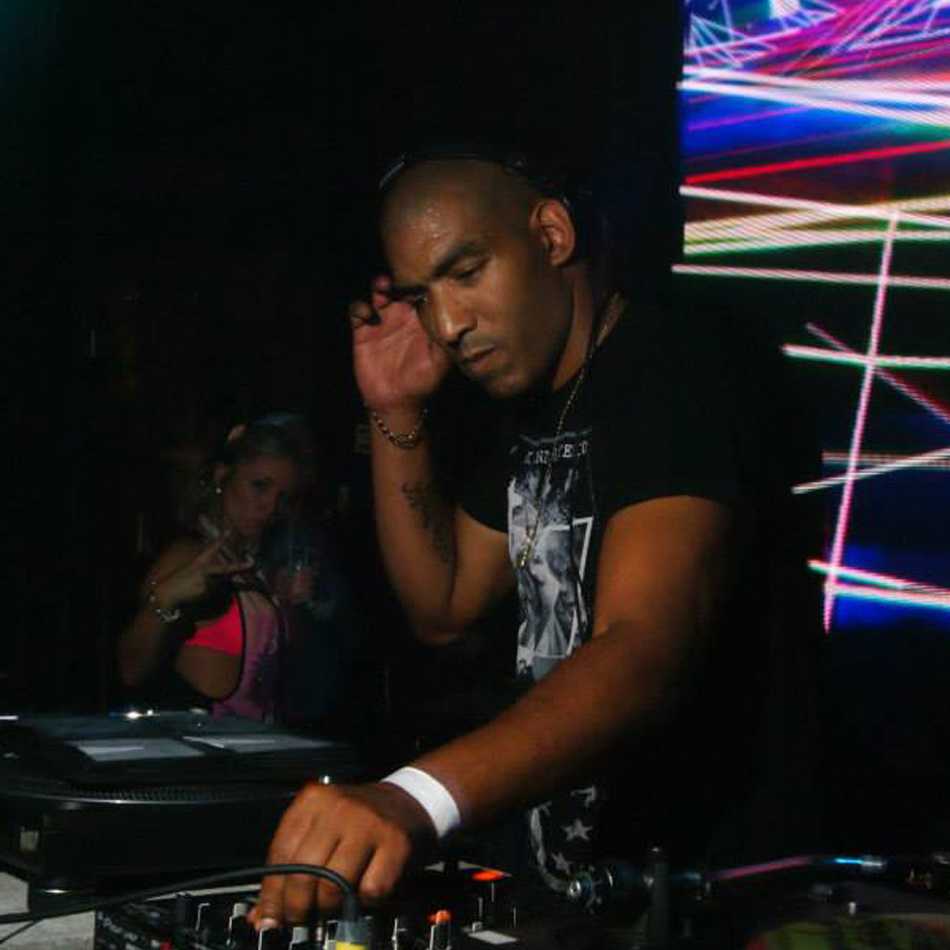 DJ, producer and promoter, found his passion for music back in 1981 and hasn't looked back since.
Now an international DJ with a talent hard to find, SKOL is completely committed to pleasing a crowd with his hard house stomping bangers!! He’s been a leading figure on the Hard Dance scene for well over 20 years, and has held a great many residencies including Just Groove, Sunnyside Up, Xstatic, Fevah, Mind Over Matter and Flashback.

SKOL has played some of the London and the UK’s best hard dance promotions such as Frantic, Raindance, Tasty, Peach, Tidy, Moondance and Strawberry Sundays.

As an international DJ, Skol has spent the last 20 years globe trotting taking his distinctive style around the world – South Africa, New Zealand, Australia, Japan,Thailand, Ibiza, Holland, Germany The list goes on and on! 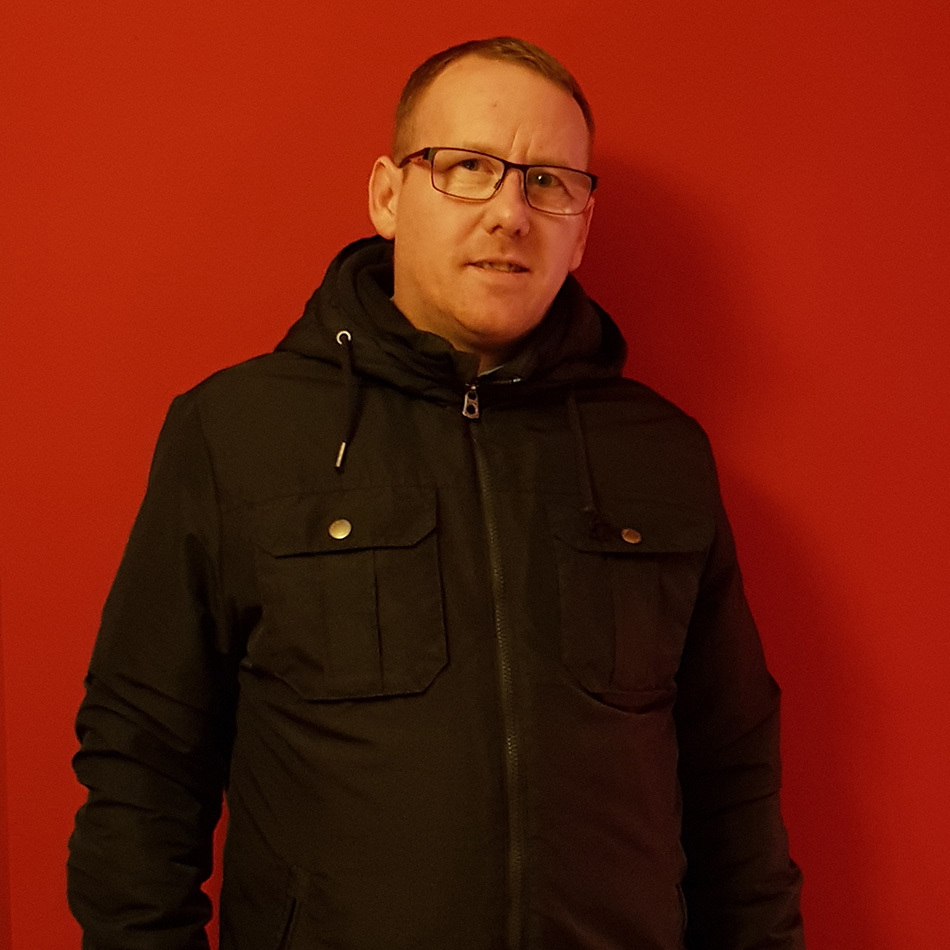 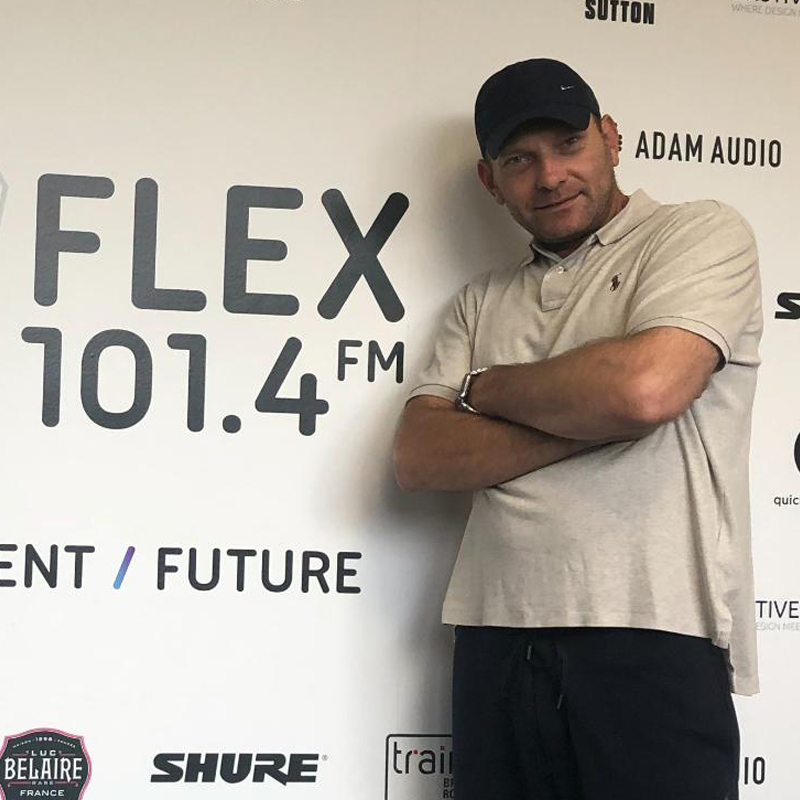 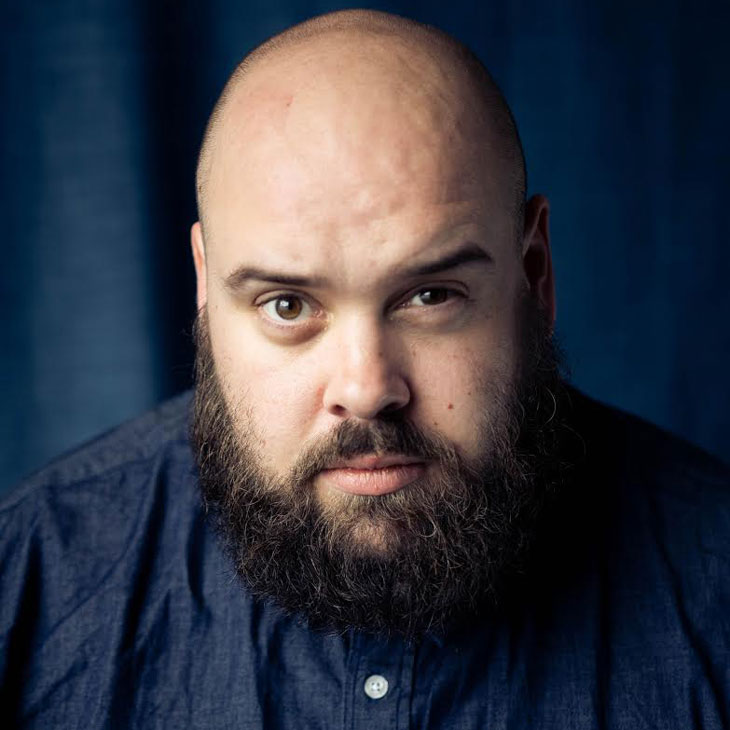